Economists Say 2022 Is the Year of Inflation. Can the Public and Policymakers Get on the Same Page? Morning Consult. And totally not, say, the year of strikes. These people.

The Politics Of Inflation The Heisenberg Report (Re Silc).

Would Keynes have bought Bitcoin? The Conversation

Road Salt Is Wreaking Havoc On Our Drinking Water and the Environment, Study Says Popular Mechanics (Re Silc).

I know everyone has moved on to following other places more closely but every province in South Africa has now seen cases plateau, most are declining already. Hospitalisations already declining in Gauteng, overall severity clearly far lower than for the delta wave. pic.twitter.com/NFCLrMdmMs

While omicron explodes around the world, covid cases in Japan keep plummeting and no one knows exactly why WaPo. Perhaps our Japan mavens will weigh in.

Episode 83: On Viral Time (podcast) Center for Infectious Disease Research and Policy (Re Silc). “In this week’s episode, Dr. Osterholm and Chris Dall discuss the rapid global spread of the Omicron variant, how the United States and other countries around the world are responding to the Omicron.” Very much worth a listen, so grab a cup of coffee.

Omicron May Double Risk of Getting Infected on Planes, IATA Says Bloomberg

@GovCanHealth ’s new guidance for prevention of covid in healthcare settings is out, and it’s spot on. They have gone full airborne, and have also rejected the idea that AGMP are exceptionalhttps://t.co/Wg0t9dUDXa pic.twitter.com/QhigeTDCHk

Important because the droplet goons were exceptionally reactionary and tenacious in Canada, even for droplet goons.

CHORAL. SINGING.
Literally the most aerosol generating activity possible at the peak of spread of the most infectious airborne virus ever. We really are a stupid species, aren't we? https://t.co/7wiEX6ks5A

I don’t think we as a species are stupid. We have issues in political economy, not biology. “Health nerds” know that choral singing was an early epidemiologically traced superspreading event, and due to airborne transmission. For whatever reason, this knowledge has never made it out to the general public. So, more than a year later, here we are.

Molnupiravir: coding for catastrophe Nature. Molnupiravar mechanism. The catastrophe is for the viruses, not us, presumably. Then again, maybe not, as we saw yesterday.

Impact of Covid-19 on Tuberculosis Prevention and Treatment in Canada: a multicentre analysis of 10,833 patients (accepted manuscript) Journal of Infectious Diseases. n = 10,833. From the Abstract: “At two centres, active tuberculosis treatment rates fell by 16% and 29%. In Canada, cornerstone measures for tuberculosis elimination weakened during the Covid-19 pandemic.” Second-order effects begin to bite.

I would just pause to note that this is an epic photograph, potent with symbolism, that is going to go down in history. Taken by Tyrone Siu of Reuters ⁦@SiuTyrone⁩ pic.twitter.com/6ruyPPXbNI

Strategic Misdirection: An Alternate Framework for Understanding Russia’s Play in Ukraine (PDF) Frederick W. Kagan, Nataliya Bugayova, George Barros, Kateryna Stepanenko, and Mason Clark Institute for the Study of War. Ah, the Kagans. They have form. From the Executive Summary:

But Putin may have no intention of invading Ukraine at all. Putin may be attempting a strategic misdirection that impales the West in a diplomatic process and military planning cycle that will keep it unprepared to meet his preferred, wily, and more subtle next move. Putin benefits greatly by focusing attention on the risk of war and prompting the current US scramble to defuse and de-escalate this crisis that he invented. If Putin is threatening military action to misdirect, then the West’s concessions will feed directly into his non-military efforts to achieve his objectives of changing the geopolitical orientation of Ukraine from west to east and weakening NATO.

The “Technology Partners” (page 6) are fascinating.

Justices will hear arguments on Jan. 7 in challenges to Biden vaccine policies ScotusBlog

Democrats look to scale back Biden bill to get it passed The Hill. Again?

This Scientist Created a Rapid Test Just Weeks Into the Pandemic. Here’s Why You Still Can’t Get It. Pro Publica

Although the notice of DMCA (Digital Millennium Copyright Act) removal we received from Google says the takedown is tied to a copyright claim, no violation was cited by the company. Our reporting remains suppressed from Google search globally.

Now search is back to normal. You have to wonder how this happened, though.

Dispatch From Deadly Rikers Island: “It Looks Like a Slave Ship in There.” Marshall Project

A Myth is Born: How CDC, FDA, and Media Wove a Web of Ivermectin Lies That Outlives The Truth Michael Capuzzo, Rescue

Trump still likes the Trump vaccine Politico. A calculation about how powerful the anti-vax forces really are? Personal pique? Who knows….

Joe Biden says he WILL run for president in 2024 if he remains in ‘good health’ and Donald Trump mounting a presidential bid would only ‘increase the prospect’ Daily Mail. Given that the alternatives are (in alphabetical order) Buttigieg and Harris….

Heir Apparent or Afterthought? The Frustrations of Kamala Harris. NYT

This really is lovely and festive:

I’m guessing this is in Catalonia (nadal).

The Inverse Midas Touch: Why America’s Interventions So Often Go Wrong War on the Rocks

It would be interesting to know how widespread these sentiments are:

Maybe we could find out!

So maybe we need a little less listening to Fauci and Walensky and a little more getting the hell out of our homes and start asking our maintenance people, baristas, bus drivers, grocery store workers what they think and how they feel.
And yes, of course they aren’t a monolith.

100% this. One of my favorite tweets of all time (I'd give attribution but I can't recall who said it): "we never had a lock down. We just had upper middle class people hide in their homes while working class people brought them things."

If you highlight everything….

Déjà Vu All Over Again (review) The Baffler. The Matrix. 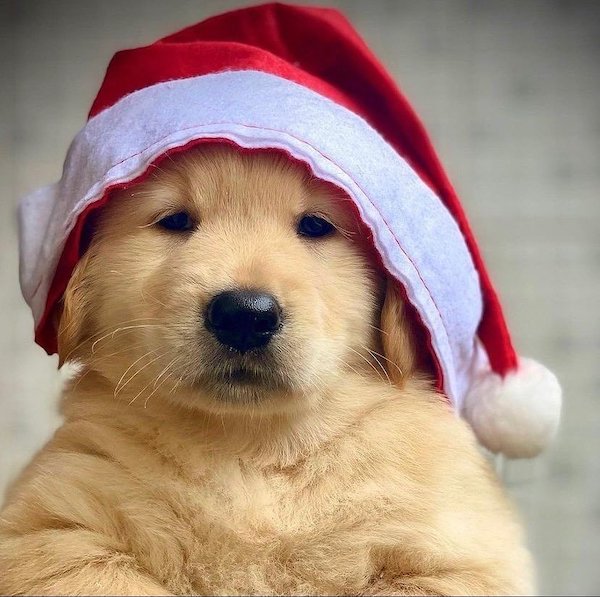 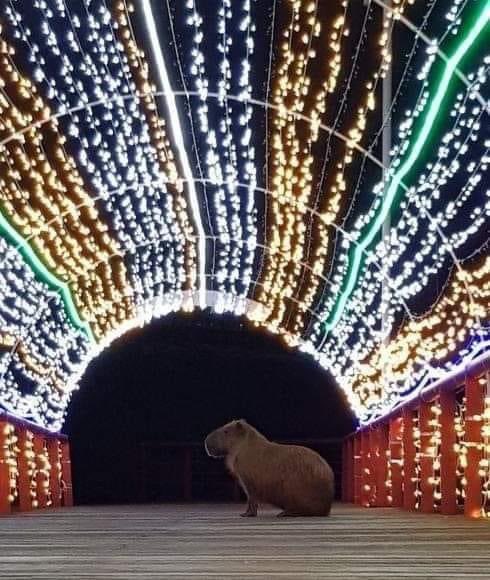 The capybara could be Photoshopped in. I still think it’s cute.