Sorry to be thin on original posts. Impressive thunder and lightening led to a service interruption but not a fatal one.

Does marmalade exist? London Review of Books (Anthony L). On Malcolm Bull. So much to read, so little time…

Face masks can make you more attractive: study Reuters. Haha! Readers discussed this the other day and came to same conclusion.

Omicron Is a Bigger Risk for the Young, Medical Data Shows Bloomberg

‘Nocebo effect’: two-thirds of Covid jab reactions not caused by vaccine, study suggests Guardian. As someone who is continuing to suffer a serious side effect, and have medical reports that attribute my symptoms to my J&J shot, I find this offensive.

UK PM JOHNSON DROPS COVID RULES: “The government will no longer mandate the wearing of face masks anywhere…We will no longer require face masks in classrooms…We will trust the judgment of the British people and no longer criminalize anyone who chooses not to wear one.” pic.twitter.com/wgE1pBgSdb

Top Florida health official on leave over support for vaccination BBC. Only in America…

Why Covid-19 Didn’t Create the Nursing Crisis New York Times (resilc). IM Doc I am sure will beg to differ. One our aides had been a CNA in hospital and quit when her floor was turned over to Covid duty. We had other aides, CNAs in nursing homes, who quit those jobs for similar reasons. But these vantages may not be representative. What do nurses and other front-line medical personnel think?

Why Joe Biden Gave Up on Covid New Republic

Residents in Cheshire flats ‘trapped’ in homes that have plummeted to value of 1p Cheshire Live. Kevin W: “Fallout from the Grenfell fire.”

Starving Afghans Use Crypto to Sidestep Sanctions, the Taliban Intercept

Supreme Court rejects Trump’s bid to shield records from Jan. 6 committee The Hill. Not to defend Trump, but given that he regularly flip flops between extreme positions, it’s going to be easy to find incriminating statements. And they are sure to be taken out of context and given more weight than they should given the context of the entire discussion. Trump was a terrible president, so you think just a fair and square presentation of his erraticness, emotional instability, cronyism and shambolic conduct would do. Nope. He has to be made into Hair Furore.

‘It’s a tough time’: why is Biden one of the most unpopular US presidents? Guardian

‘Total disaster’: Biden is slammed after his ‘rambling’ first press conference in 78 days in which he claimed he had ‘over-performed’ during first year despite 7% inflation, tanking approval, COVID chaos and woeful Afghan withdrawal Daily Mail

Joe Biden one year on: Has the United States become ungovernable? BBC. Resilc: “That’s the plan.”

Why Schumer picked a filibuster fight he couldn’t win Politico

How Europe Rolled Out 5G Without Hurting Aviation CNN

As the world reels, Bentley sales skyrocket Globe and Mail 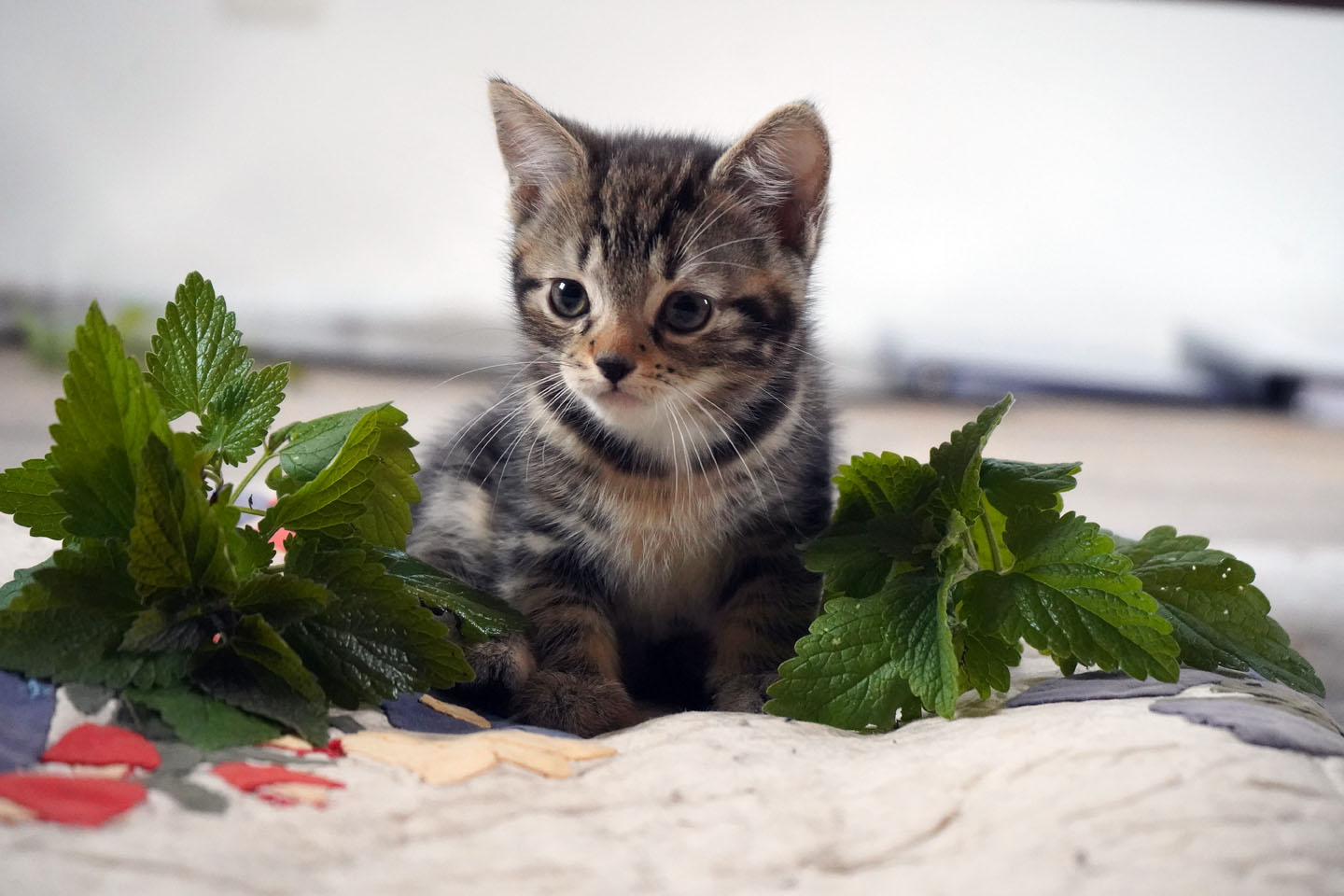