I find that quoting 'primary energy' is a useful heuristic for misinformation, which this piece absolutely is. Here's why: (short 🧵) https://t.co/1PKzSMP34l

“This Shouldn’t Happen”: Inside the Virus-Hunting Nonprofit at the Center of the Lab-Leak Controversy Vanity Fair. Commentary:

I’d like to provide additional context to @KatherineEban’s article (https://t.co/CCuBMmpgoI), which reports on meeting w NIH prior to posting of my pre-print on Wuhan #SARSCoV2 sequences deleted from NIH’s SRA. Meeting also in recent FOIAs: https://t.co/URvAH43n84 (1/n)

One thing seems clear: Our grant-making machinery is utterly hosed.

Which Comorbidities Increase the Risk of a COVID-19 Breakthrough Infection? Epic Research. Handy chart, which I have highlighted: 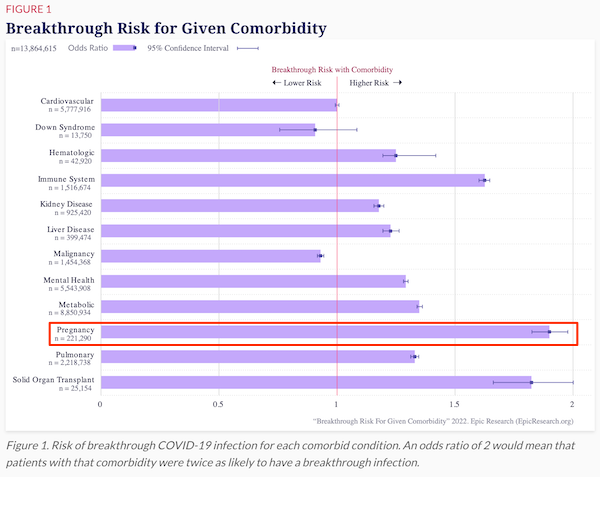 COVID vaccines: head-to-head comparison reveals how they stack up Nature

Transmission of SARS-CoV-2 in domestic cats imposes a narrow bottleneck (PDF) PLOS Pathogens. From the Abstract: “. Transmission of SARS-CoV-2 in cats involved a narrow bottleneck, with new infections founded by fewer than ten viruses. In RNA virus evolution, stochastic processes like narrow transmission bottlenecks and genetic drift typically act to constrain the overall pace of adaptive evolution. Our data suggest that here, positive selection in index cats followed by a narrow transmission bottleneck may have instead accelerated the fixation of S H655Y, a potentially beneficial SARS-CoV-2 variant. Overall, our study suggests species- and context-specific adaptations are likely to continue to emerge. This underscores the importance of continued genomic surveillance for new SARS-CoV-2 variants as well as heightened scrutiny for signatures of SARS-CoV-2 positive selection in humans and mammalian model systems.”

As Shanghai Locks Down, Netizens Are Equating Vegetables to Luxury Jing Daily

COVID-19: India Is the Only Country To Approve Corbevax. But Where’s the Data? The Scroll. I so want Corbevax to be a feel-good story:

As of this AM > 16 million schoolchildren 12-14 yo in India have received Corbevax, the patent-free, vegan, low-cost vaccine technology developed at our ⁦@TexasChildrens⁩ vaccine center produced by ⁦@biological_e⁩ distributed by India Govt https://t.co/cIedgrzOWc

Terrible precedent. Corbevax has been approved in India for children by the government sidestepping expert advisory committees, without any public data whatsoever and without even pediatric trials being completed. Surely, poorer countries deserve no less than we do for approvals. https://t.co/UXIx7aHpt0

NATO ‘has been DEFEATED’ by Putin calling the alliance’s bluff and should be replaced with a smaller coalition of nations prepared to be more offensive, says Britain’s former army commander Daily Mail

The Ukraine War Is Over But the Biden Administration Hasn’t Noticed William Arkin, Newsweek

Is a peace treaty to end the Russia-Ukraine war in sight? Gilbert Doctorow

Avoiding the Dangers of a Protracted Conflict in Ukraine Quincy Institute

Biden, Putin and the danger of Versailles Edward Luce, FT

Zelenskyy is Not a Jewish Hero Times of Israel

Nuclear War with Russia? ‘A Wall of Fire that Encompasses Everything Around Us at the Temperature of the Center of the Sun.’ Scheer Post (AC).

Did Sweden beat the pandemic by refusing to lock down? No, its record is disastrous Michael Hiltzik, LA Times

P&O Ferries has ‘got away with it’, say unions as Shapps backtracks on action Guardian

Seafood biz braces for losses of jobs, fish due to sanctions AP

This is a masterpiece pic.twitter.com/hXSiwKcqjV

It's worth reminding youngsters that when SEAL Team 6 finally caught up with him he was living in the Pakistan equivalent of a McMansion, next door to the Pakistan Military Academy in suburban Abbotabad. https://t.co/sD3oj38yIM

As Part of His NFT Debut, Jeff Koons Will Launch Sculptures Into Space and Place Them Permanently on the Moon Artnet. Can’t we launch Koons instead?

America’s Retirement Crisis Is a Financial Crisis Too Bloomberg. Maybe we could turn to Andy Cuomo for a final solution?

Seeking the killers with humility at work Axios. Maybe a little too on-the-nose? 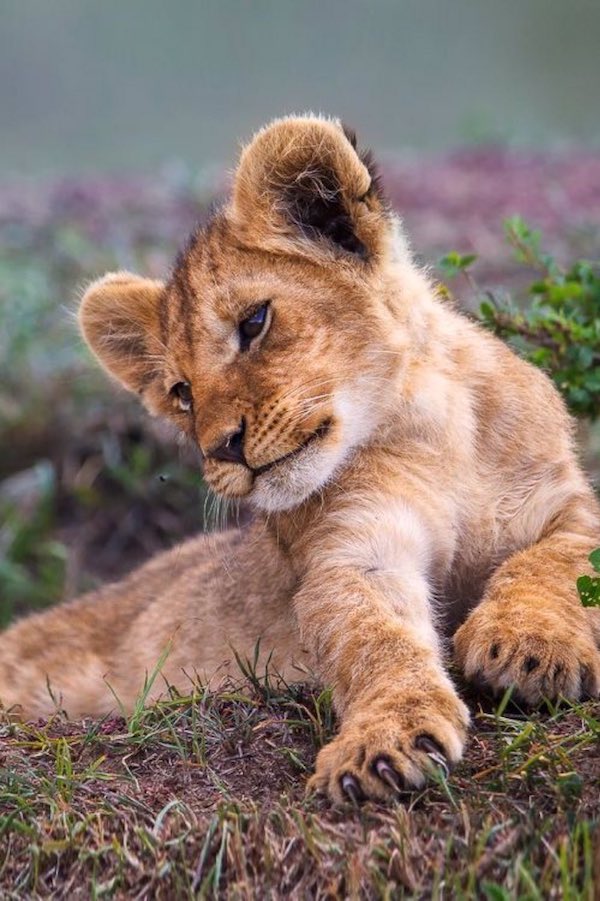