SIX NOVELS WITH AN OVERWHELMING SENSE OF UNEASE, SLOW-BURNING MENACE, AND COERCIVE CONTROL Crime Reads. I’ve only read three of these- Rebecca, Fingersmith, My Cousin Rachel. Each excellent, so I suppose I should check out the other three recommendations.

The Greatest Bourbon Ever Stolen Narratively

10 U.S. State Parks that are Worth a Visit The Discoverer

The Jackie Robinson We Didn’t Get to Know Capital & Main

Is Croatia Going the Reactionary Route of Poland and Hungary? Literary Hub

Ajvar: The vegan ‘caviar’ of the Balkans BBC

WHO Is Disputing India’s COVID Death Numbers, So Govt Wants to Bury Global Report The Wire

Gonzalo Lira is missing! The Saker

It is now safe to assume that @realGonzaloLira has either been abducted by the SBU or killed by Nazi paramilitary units in Kharkov city. Several people from inside the city have messaged me and their i-net works fine. I ask @ChileMFA to look into this matter as he is from Chile!

(Chris Coons is 58 years old. A graduate of Yale Law with $10 million net worth, he never served in the military. He has 3 children, all 18 or older, yet none serve in the military. So when he advocates that the US send troops to fight Russia in Ukraine, he means other families). pic.twitter.com/o0txYSvBo1

Righting the Ever Forward: Giant container ship (whose sister jammed the Suez) is FINALLY refloated one month after it got stuck in Chesapeake Bay – forcing recovery crews to remove 323 containers to make it lighter Daily Mail

Texas Banned Homeless Encampments, So a Guy Made One on His Property Vice (furzy)

‘I Am Not for Sale,’ Says Nina Turner as Billionaire-Funded Super PAC Backs Opponent Common Dreams

US to host Asean leaders in mid-May Bangkok Post (furzy)

WITH AN ATTEMPT TO UNSEAT REP. ILHAN OMAR, MINNESOTA HOUSE RACE SETS UP A CONTEST ON POLICING The Intercept (furzy)

Dalit History Month: 12 books that unveil caste-based atrocities and the ongoing fight against them Scroll

Are microbes the future of recycling? It’s complicated Ars Technica

Does growth demand sprawl? Ontario’s Peel Region will vote on opening up 10,000 acres of farmland for development The Narwhal

Iraq’s ancient buildings are being destroyed by climate change Guardian

Our food system isn’t ready for the climate crisis Guardian

Budapest: You Can’t Build Anything Down American Conservative

‘Once the Federal Government Legalizes, Many More States Would Follow Through’ FAIR

Can we not just have ONE thing that isn’t actively working against us? pic.twitter.com/VjAmYSzH6j 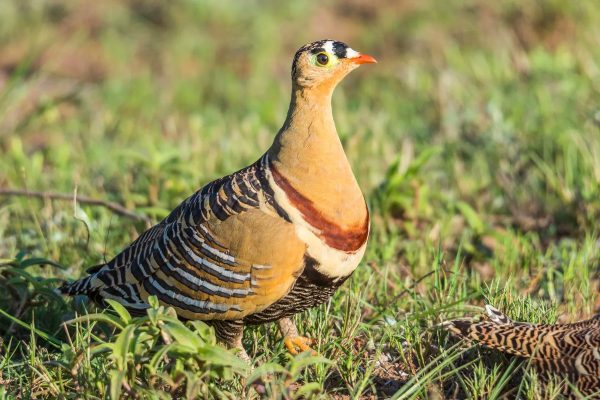