Transcript: 50th Anniversary of Watergate: Inside the Case WaPo

Apple Wants to End Passwords for Everything. Here’s How It Would Work. WSJ

Material and immaterial Times Literary Supplement. The deck: Why we should care about cloth and how it’s made

Should you take a booster shot? As Covid-19 cases rise again, here’s what the experts say Scroll. A view from India.

At Shangri-La Dialogue, Ukraine War and US-China Tensions In Focus Amidst India’s Absence The Wire

Facebook advertising algorithm may have given the GOP a social media edge over the Democratic Party: report Alternet

Storms at the Summit of the Americas Counterpunch

Ruth Bader Ginsburg was put on the court because she was a big business friendly social climber. Her choices always reflected that. https://t.co/mOeaaZoITS

While Elites Fret About Inflation and Worker Wages, CEOs Are Robbing Us Blind Jacobin

No House for You, Kid Los Angeles Review of Books

If Plastic Comes From Fossil Fuels, Why Isn’t It Biodegradable? The Wire

What would happen if we stopped using plastic? BBC

How to fight food waste: From laws to artificial intelligence Deutsche Welle

Heatwave in Punjab, Haryana, Delhi and UP to continue till June 14, says weather department Scroll

In Rajasthan, villagers are planting trees on weddings and funerals to help restore degraded land Scroll 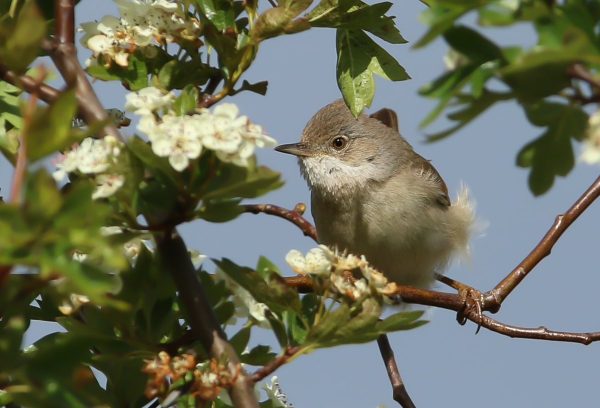