His job is to actually really stare at octopus, seahorse, jellyfish NPR

Modern phoenix: The bird brought back from extinction in Japan France24 (HK).

Wild solar weather is causing satellites to plummet from orbit. It’s only going to get worse. Space

Will the bullwhip do the Fed’s job on inflation? Freight Waves. Important.

The Fed’s fav inflation gauge: The good, the bad and the cloudy Politico

US places $3.2 billion order for updated COVID-19 vaccines for fall The Hill

How the Public’s Views on the Coronavirus Have Shifted Since the Pandemic Began Morning Consult. Many charts, including this one:

High neutralizing antibody levels against SARS-CoV-2 Omicron BA.1 and BA.2 after UB-612 vaccine booster (accepted manuscript) The Journal of Infectious Diseases. From the Abstract: “Here, we demonstrate that a booster dose of UB-612 vaccine candidate delivered 7-9 months after primary vaccination increased neutralizing antibody levels by 131-, 61- and 49-fold against ancestral SARS-CoV-2, Omicron BA.1, and BA.2 variants, respectively. Based on the RBD protein-binding antibody responses, the UB-612 third dose booster may lead to an estimated ∼95% efficacy against symptomatic COVID-19 caused by the ancestral strain. Our results support UB-612 as a potential potent booster against current and emerging SARS-CoV-2 variants.” UB-612 is peptide-based.

The disease after tomorrow Grist

Different virus, same mistakes: Why (re-) emerging viruses are one step ahead of us Cell

Monkeypox soars in Europe, with more than 4,000 cases Center for Infectious Disease Research and Policy

Subtracting the population of the 1st & 2nd tiers, that's ~600M people living in these 3rd-6th tier cities, (plus about 500M more in the REAL countryside).

So the "median Chinese citizen" across 1.4 billion people should actually be a resident of a small, mostly-unknown city.

Mrs. Xu is from a small city:

She answers with a big smile "That's because children eat well now!"

Continuing with the same smile, oblivious to its unsettling contrast with the words she's speaking:

"When I was young, it wasn't that we ate poorly…it was that there was nothing to eat at all"

The whole thread is rich in detail, and well worth a read (even if it doesn’t discuss Covid or politics. No masking in the photo at the mall, though).

A More United, Better-Armed Opposition Can Bring Democracy to Myanmar War on the Rocks

Boris Johnson having sex in the office: a case of misconduct in public office? Yorkshire Bylines. With Private Eye extract that ignited what has turned out not to be a controversy. True, the incident took place in 2018, which I assume means everybody knew about it, but nobody talked about it. And meanwhile–

"If Putin was a woman he would not have invaded Ukraine": British Prime Minister Boris Johnson called the Russian invasion of Ukraine "a perfect example of toxic masculinity." pic.twitter.com/x8z858FL1n

I suppose the Bullingdon Club, of which BoJo was a member, instills a complete inability to self-reflect; there are many such elite clubs.

What did the G7 and Nato summits really mean for Ukraine? Guardian. Putin: “Everything is going according to plan.”

GT Voice: G7 is in no position to dictate nations’ oil trade with Russia Global Times

Putin: Not worried about Sweden and Finland joining NATO, the goal of Russia’s special military operation has not changed What China Reads

Germany commits tens of thousands of soldiers, combat aircraft and ships in the deployment against Russia WSWS. And China. The brain geniuses in The Blob have somehow managed to commit us to a two-front war.

Biden Warns Americans Gas Prices Will Remain High ‘As Long as it Takes’ Jalopnik. Gasoline is for closers only.

Biden intends to nominate a conservative, anti-abortion lawyer to federal judgeship, Kentucky Democrats say CNN. “There are 118 current or expected lower court vacancies. The Biden administration has named a nominee for 34 of those vacancies so far.” Molasses for brains.

Beyond the sell-off in battery metals stocks, here’s why lithium is standing tall as other commodities fall Stockhead

The left should lead the case for higher defence spending Paul Mason, The New Statesman. Ka-ching.

Crypto Crash Widens a Divide: ‘Those With Money Will End Up Being Fine’ NYT. Thoughts and prayers. I just hope the insiders got out in time.

The Animal Crisis Is a Human Crisis Boston Review 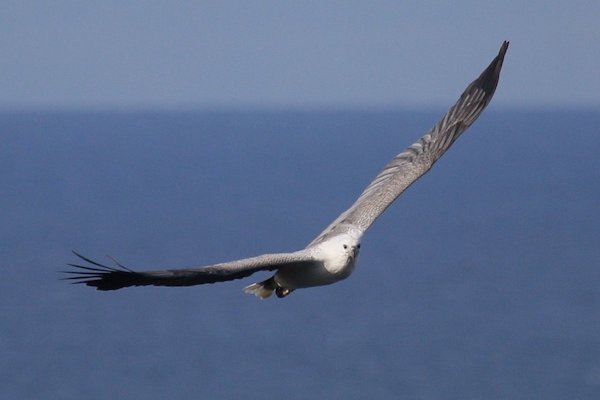