The Latest Webb Observations Don’t Disprove The Big Bang, But They Are Interesting Universe Today. Furzy: “Check out the images too….”

Chinese outcry after volleyballers wear N95 masks during match BBC (resilc). But note this shows wide acceptance of an urban legend. Do N95 Masks Deprive Us of Oxygen? Smart Filter. Even when exercising, blood ox leaves were the same. I weight train (hard) in an N95. Only issue is it can get pretty moist inside the mask.

‘I Do Not Know If My People Will Survive’: A Fifth Year of Drought Is Coming to East Africa Byline Times (guurst)

Drought and Doubt on the Rio Grande: A Q&A with Watershed Scientist Martin Castro The Border Chronicle (resilc)

After spending hundreds of billions of dollars on wind and solar, 82.3% of global consumption of primary energy is still fossil fuel.. and it is going up in 2022!! #Oil #Coal #Natgas #energy #FossilFuels pic.twitter.com/P5grZdeztC

After Pelosi’s Visit, Most of the Indo-Pacific Sides With Beijing Foreign Policy. Oops.

We knew it was coming but it doesn’t take the sting out of this worrying news. Londoners and people around the country desperately need to know what the Govt’s plan of action is. https://t.co/EWc13l2h7p

The narcissism, it burns:

I do ketamine but only when I'm off the clock. Also Ukraine! ❤️❤️❤️♥️❤️❤️❤️ https://t.co/Q0uMiVKOdu

And you know what's going to happen… https://t.co/Hjbul3JSui

It is in the best interests of Ukraine, and the west, to end this war as soon as possible Guardian (Kevin W)

U.S. Rewards Darya Dugina Assassination with $3 Billion for Weapons Dan Cohen, YouTube (Dr. William Wedin). Important. Mark Sleboda knew the Dugins personally and points out the Darya was targeted. Both she and her father were on the Ukraine intelligence service’s “Peacemaker” hit list. This is the notorious list that includes John Mearsheimer, Jeffrey Sachs, Tulsi Gabbard, and Rand Paul. Per Newsweek: “The list was compiled by the Ukrainian Center for Countering Disinformation, part of Ukraine’s National Security and Defense Council.”

US embassy tweet sparks outrage in Lebanon The Cradle (guurst). You’ll see why it is in this category…

The flooding in Pakistan is being driven by glacier melt from climate change. Pakistan has the most glaciers in the world outside the Arctic. https://t.co/JuwFDWkaAM

Alarming situation in Swat. In many places Swat river is blocked due to land sliding, and water level is increasing constantly.
This video is from my home town Peshmal. 🤲😭#Swat pic.twitter.com/0HCwUC2dNc

World Military Expenditures and Arms Transfers Department of State (guurst). “WMEAT Will No Longer be Published”

Five takeaways from the Mar-a-Lago search affidavit The Hill

This appears to be the best, erm, authority Fox is able to find who can speak to the Trump claim of his declassification authority (although the folks at Judicial Watch share that view) . Admittedly, he does cite two Supreme Court decisions:

Gorsuch ex-clerk Mike Davis on Fox News: "The president has the absolute constitutional authority to declassify anything he wants for any reason he wants… it is legally impossible for President Trump to have committed espionage or to have violated some Presidential Records Act" pic.twitter.com/mqXUkplNuo

Having read the redacted affidavit, it leaves most questions unanswered. It also raises further doubt over the Court's acceptance that the DOJ found the Goldilocks point of getting this "just right." The DOJ released what was largely already leaked or known.

Resilc: “He will be far, far worse than Trump.”

Ron DeSantis was the lone legal oversight for US Special Ops in Fallujah during the brutal troop surge, tasked with ensuring “fair & humane treatment of detainees and military compliance with law”—he previously had that same job at Guantanamo Bay during the Bush torture program pic.twitter.com/SBka5tKzNx

A Rare Peek Inside the Vast Right-Wing Conspiracy New Republic

What the Kansas abortion vote could mean for Missouri: ‘People are paying attention’ KCUR (furzy)

Only Lone Nuts Need Apply: The Media’s Antipathy to Deeper Digs and Notes From the Memory Hole: When the Establishment Buries You Russ Baker (Chuck L)

The Origin of Student Debt: The Danger of Educated Proles Intercept (resilc) 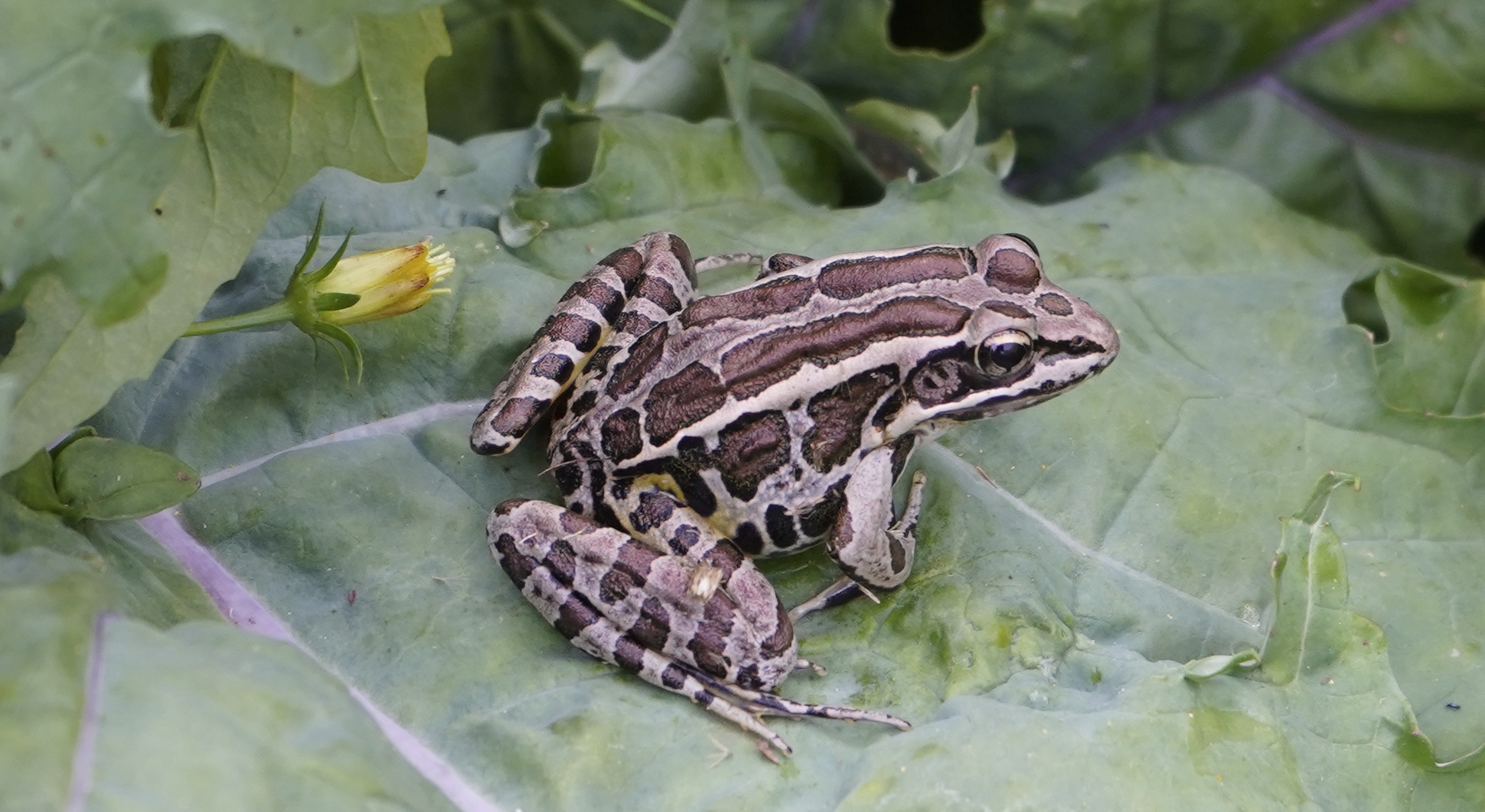 News you can use, shark edition:

A safety diver in Hawaii posted a TikTok showing viewers how to react if they’re ever approached by sharks in the water — and it might just be the opposite of what you’d normally think 🦈 pic.twitter.com/x2rRV0nIsi

A second bonus (Chuck L). Some are critical of the man, arguing that he was the trapper. While probably true, my father was a trapper. He took it up to help a friend whose baby lambs were being eaten by coyotes. My father used humane traps, as it appears this man did. My father carried a pistol to shoot the coyotes. I assume this man was armed. If so, he could just as easily shot the wolf as freed it, at much less risk to him. Or he could have left the wolf to die.

My father once caught a Rottweiler by its hind leg, and was not so clever about pinning the dog to make sure he wouldn’t get mauled. But the dog quickly worked out that my father was there to help.

Brave Man Rescues Wolf from Trap with the Help of a Stick pic.twitter.com/bbwJ7u8YU0