The Utterly Engrossing Search for the Origin of Eels Smithsonian Magazine

"…several studies have shown that SARS-CoV-2 can attack the beta cells in the pancreas that produce insulin, which could lead to development of type 1 diabetes. It’s also possible that inflammation caused by the virus may lead to exacerbation of already existing autoimmunity.”" https://t.co/Oqrz3YPLxi

The End of Senior Politics in China The Diplomat

Rupee Plunges 58 Paise to Close at All-time Low of 81.67 Against US Dollar The Wire (J-LS)

US to relax restrictions for tech companies in Iran The Register

It cannot get anymore dystopian that this.

The Israeli army is now using an AI-powered automatic weapon, called Smart Shooter, at a military checkpoint in the old city of Hebron.

Kahanists consistently poll at double digits so within weeks Israel’s parliament will include #7 on its Knesset slate, Almog Cohen, who’s openly called to carry out pogroms against the country’s non-Jews, or in his own words: “Kristallnacht, Negev version” https://t.co/3CTArrBPdA

As SA teeters on the brink of full-blown energy disaster, it’s vital the right decisions are made – now Daily Maverick

What If Russia Uses Nuclear Weapons in Ukraine? The Atlantic (KS)

The U.S. Is Winning Its War On Europe’s Industries And People Moon of Alabama

Thousands of people in Gera in Germany against Olaf Scholz's policy and the explosion of energy and gas prices. They demand an end to sanctions on Russia and the reopening of the Nord Stream 2 gas pipeline. Demonstrations also in other German cities but EU media censors them. pic.twitter.com/dmTMLY11jn

The Best Journalists Are Persecuted And Despised: Notes From The Edge Of The Narrative Matrix Caitlin Johnstone 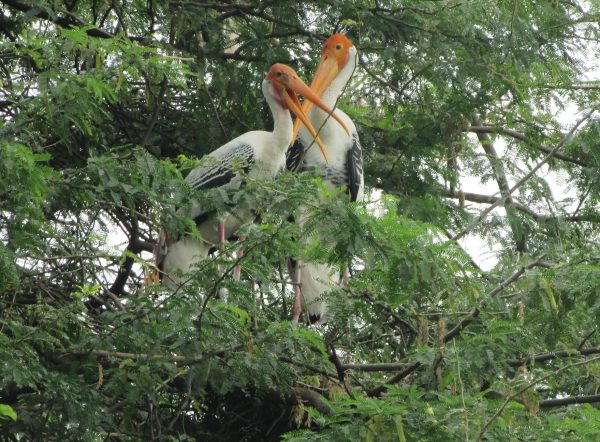