The Resurgence Of Tesla Syndrome Noema

As ice sheets melt, will Greenland mine? The McGill Tribune

I've been capturing video from this webcam in Fort Myers all day and I've put it into a Timelapse. Check out the storm surge rushing in! Crazy. #Ian #flwx pic.twitter.com/lj7a1wThga

‘Price of oil is breaking our back’: Jaishankar responds to queries on imports from Russia Indian Express

At the Top Table LRB

US does not act fairly when it comes to NATO allies: Turkish president Anadolu Agency

Whodunnit? – Facts Related to The Sabotage Attack On The Nord Stream Pipelines Moon of Alabama

9/ The European energy war will likely go down in hitory, together with the Treaty of Versailles and the trade wars of the 1930s, as one of the biggest economic policy errors in history.

Puerto Rico seeks a U.S. waiver to allow for more fuel shipments to the island NPR

“Jackie, are you here? Where’s Jackie?"

Biden called out a recently deceased congresswoman in remarks at a hunger conference she helped organize, addressing Indiana Republican Jackie Walorski as if she were still alive https://t.co/OX7620Zm82 pic.twitter.com/mcErte9ZdQ

Aircraft parts output is being grounded by worker shortages Reuters

Is UPS Retaliating Against Union Activists? The Nation 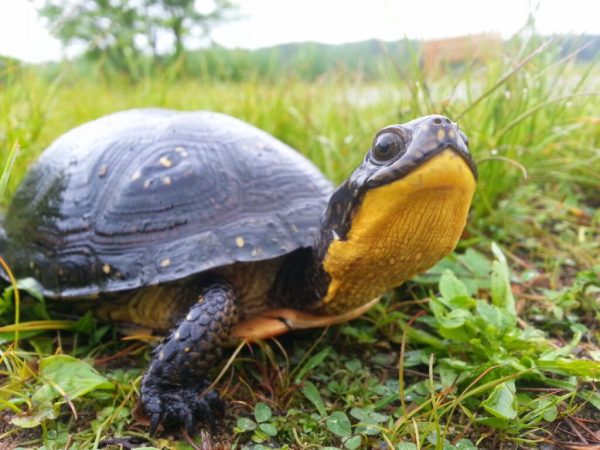