The “Peacewar” of Sanctions LARB

The curious case of the 471-day coronavirus infection ScienceNews (Resilc)

Study raises concerns about the effectiveness of the monkeypox vaccine STAT

Second monkeypox strain found in the UK The Guardian

MGNREGA: The Last And Often The Only Resort For Indian Women IndiaSpend (J-LS)

Floods in Pakistan bear similarities to those in India. It’s time for a collaborative mechanism to deal with extreme weather events The Indian Express (J-LS)

Violence against women in #SaudiArabia is a horrific.. This is an attack by dozens of male security forces who used tasers and sticks and abused orphaned girls inside the orphanage just for their hunger strike to improve their poor living conditions.#ايتام_خميس_مشيط pic.twitter.com/NHevnNR9Ki

‘Starve or freeze to death’: Millions of elderly Brits fear a grim choice this winter as costs spiral CNN

How do you do, fellow kids? TikTok’s newest star is … Silvio Berlusconi Politico

Our Latest Interview with Jacques Baud The Postil (guurst)

Vostok-2022 commences in Russia with India, China participating The Hindu

Kazakhstan Suspends Arms Exports for a Year The Diplomat

The Missing “Peace” in the $13.5 Billion Military Package CounterPunch (Resilc)

🚨Omfg the Biden administration literally asked Meta if they would take down a Fauci parody account on Instagram pic.twitter.com/Lgnxo04po2

DeFi venture OptiFi permanently locks up $661,000 of assets in code snafu The Register 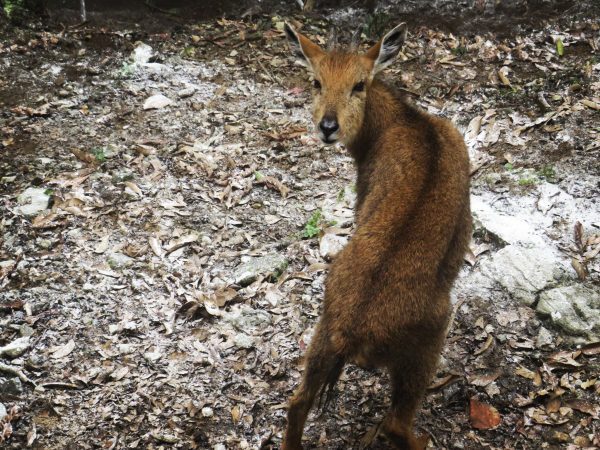