In the Mind of a Whale Hakai Magazine

How a School’s ‘Bike Bus’ Won Over Students and Charmed the Internet Route Fifty (MR).

No end in sight for Fed-delivered beatings Politico

The Cost of the Fed’s Challenged Credibility Mohamed A. El-Erian, Project Syndicate

What is blue carbon, and why is it important? Soils Matter, Get the Scoop

Ford government buying 2M cloth masks for Ontario schools. Doctors say there are better options City News. A slap in the face to layered protection, besides being lethal.

CO2 monitors to be mandatory in all Dutch classrooms Dutch News

Some officials now say monkeypox elimination unlikely in US AP. Flawless victory from the Centers for Disease.

COVID-19: China’s death toll puts US to shame but the western centric media tell a different story Pearls and Irritations

Ukraine says it encircles Russian troops at Lyman stronghold Reuters. Unfortunately, I can’t find anything else on this that isn’t Ukrainian propaganda (often using the same photo). Readers?

[R]elative to the Nord Stream Pipeline in the Baltic Sea, you know we, as is the case with the rest of the global community continue to monitor the situation and the circumstances. I think we’re as perplexed as anyone else and would — are very interested in knowing how this came about, whether it’s an accident or otherwise.

I’m imagining this clip from CIA-parody-but-not Burn After Reading rewritten for pipeline explosions:

Putin’s Roulette Foreign Affairs. The deck: “Sacrificing His Core Supporters in a Race Against Defeat.”

Zelensky and NATO plan to transform post-war Ukraine into ‘a big Israel’ The Grayzone. With nukes, presumably.

A concrete vision of the liberal democratic future Noah Smith, Noahpinion. The deck: “The free societies must once again show what kind of world they want to build.” Have fun!

excited to be murdered by the advanced version of this in 11 years https://t.co/Gs8doWg8BC

Katherine Rundell: ‘Larger than the world’s chaos are its miracles’ FT 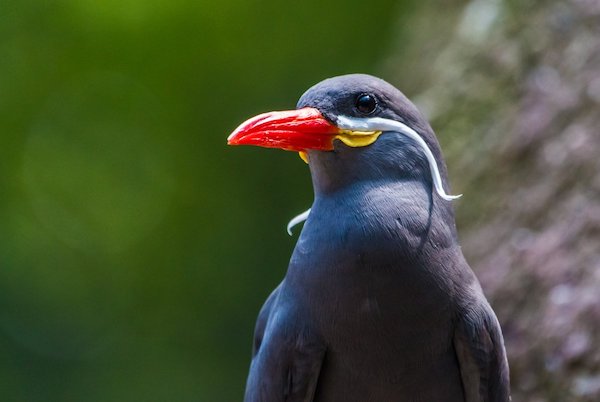