The risks from derivatives have morphed FT

Everyone Has the Wrong Idea About EV-Converted Classic Cars Road and Track. Interesting nugget: “Almost all conversions use Tesla powertrains and batteries. Why? Because people crash a LOT of Teslas, meaning the supply of batteries and motors is plentiful.”

Molnupiravir plus usual care versus usual care alone as early treatment for adults with COVID-19 at increased risk of adverse outcomes (PANORAMIC): preliminary analysis from the United Kingdom randomised, controlled open-label, platform adaptive trial SSRN. From the Abstract: “In this preliminary analysis, we found that molnupiravir did not reduce already low hospitalisations/deaths among higher risk, vaccinated adults with COVID-19 in the community, but resulted in faster time to recovery, and reduced viral detection and load.” Oversold, then. From the FT: Merck Covid antiviral pill did not cut hospitalisation risk, study finds (KLG). Commentary:

Thanks to @EricTopol for spreading the word on molnupiravir's poor efficacy, in this study zero.

MOV approval was a mistake; FDA's stated reasoning in the EUA was patently incorrect. Now that vaxxed CFR is lower than flu, it's well past time to revoke
https://t.co/UEhhUCLH8o pic.twitter.com/vOFmtO6KVd

SARS-CoV-2 disrupts host epigenetic regulation via histone mimicry Nature. This one is so over my paygrade that I’m not even going to quote the Abstract. Nature helpfully paywalled the popularization. Here is a thread from the authors’ lab:

Our lab’s paper “SARS-CoV-2 disrupts host epigenetic regulation via histone mimicry” is out today in Nature! https://t.co/bLILj7BZw8 with a News and Views here https://t.co/QionZB5LW2 a 🧵

Popular among people for whom this sort of thing is popular. Readers?

The #Ebola outbreak in Uganda, which was only declared 2 weeks ago, is already the 12th largest on record. There've been more than 20 other outbreaks with case counts in the single digits or 2-3 dozen case range. Worrisome situation, this.
(chart mine, from @CDCgov data) pic.twitter.com/vIJDYhjCIT

Xinjiang’s cotton harvest is here, but where is the frenzied buying? South China Morning Post

Why the Emerging-Markets Dog Didn’t Bite Yet John Authers. Bloomberg

How would three-hour power cuts work if enacted in Great Britain? Guardian

In the Heart of the Tory Identity Crisis Tribune. Commentary:

Amazing line from guy on the BBC talking about the Tories, post-Boris: "The ringmaster has left the circus, and now the lions are eating the clowns."

The Massive Gas Field That Europe Can’t Use Bloomberg. Groningen, the Netherlands.

This Catalan tradition of building human towers is not for the faint of heart 😵‍💫 pic.twitter.com/o2QnnGHybl

Zelensky calls for ‘pre-emptive’ strike against Russia in speech to Lowy Institute News.com. The quote:

[ZELENSKY:] But what is important, I once again appeal to the international community, as I did before February 24 – we need pre-emptive strikes, so that they’ll know what will happen to them if they use nukes, and not the other way around

Don’t wait for Russia’s nuclear strikes, and then say, ‘Oh, since you did this, take that from us!’ Reconsider the way you apply pressure. This is what NATO should do – reconsider the order in which it applies pressure [on Russia].”

Frank talk with Biden on Ukraine may help Indian Punchline

Medicare open enrollment is on the horizon. Here’s what 5 major payers have planned Fierce Healthcare

I can't think of a better recipe for inducing racial tension than having D.C. elites financed by Wall Street pushing offshoring and then saying that anyone who opposes having their community and livelihood destroyed is racist. https://t.co/2TBdkEqnRn

Working From Home Is Not an Urban Escape Hatch Bloomberg 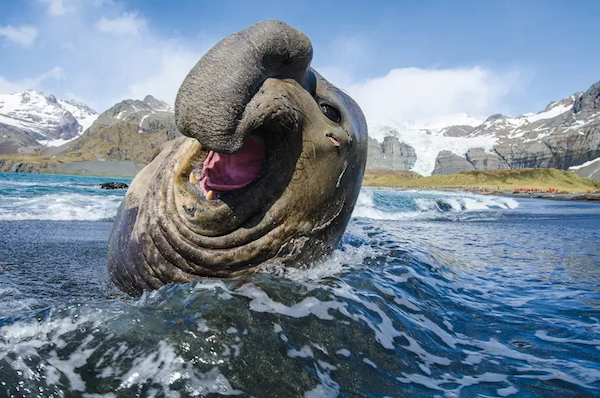 Bonus antidotes from AC: “Gray and Pearl wearing their orange coats during hunting season,
and the same dogs in the winter. Pearl really liked that coat”: 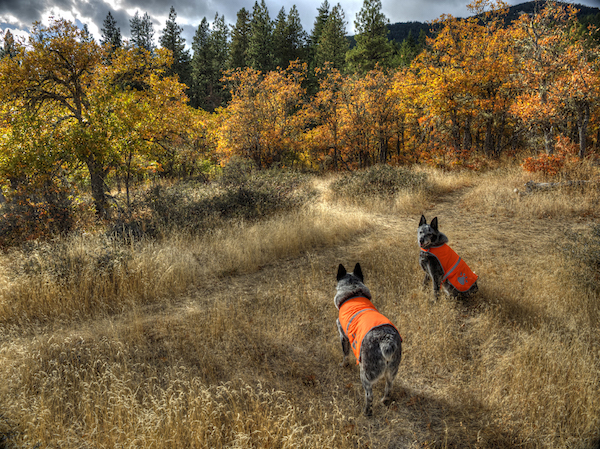 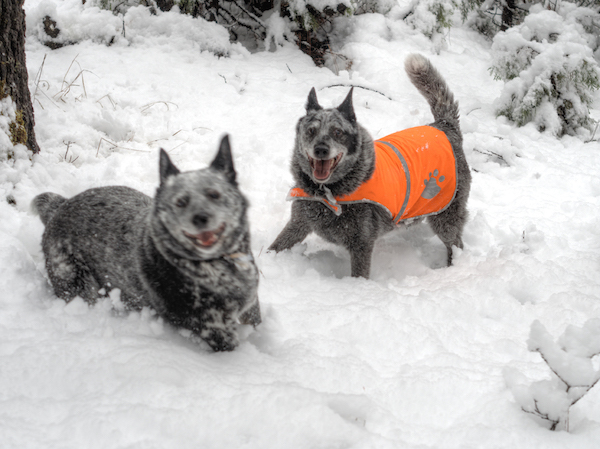