Yves here. While Tom Neuburger’s assessment of what it will take to produce serious action to combat climate change is pessimistic, it may not be pessimistic enough.

The US has the worst Covid death rate of any advanced economy, along with rising evidence that getting Covid imposes lasting health costs. Yet there’s effectively no willingness to take even modest action to reduce contagion rates, like promoting more widespread use of masks and improving ventilation. Worse, there’s not even much concern! United Airlines wants to see your smile rather than masks remind passengers that airplanes are high-infection-risk settings.

More specifically, the top wealthy will be able to insulate themselves from many of the health dangers of climate change, like being in a flood-prone area at the wrong time or having no air conditioning during a heat wave or not being able to eat enough due to meager harvests increasing food prices. And they’ll manage to rationalize the ones they can’t escape, like climate change increasing disease transmission rates. Of course, these “nice” people believe contagion only happens via interaction with the dirty servant classes (witness the weird spectacle in earlier Covid of elite dinners and parties with the guests all maskless and the waitstaff masked up) or just random bad luck. 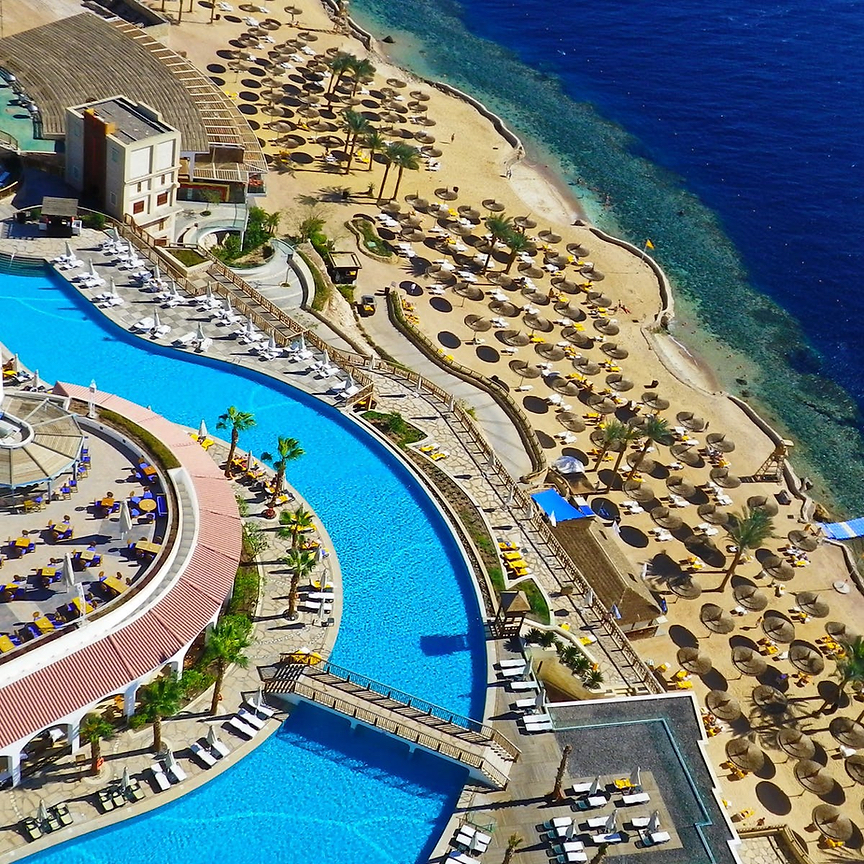 I’d like to put two facts before you, one a data point, and one a comment from the climate minister of a moderately well-off African nation. Each is important, but put together, the whole becomes more than its parts.

We’ve Heard This Song Before

First the data point. Not long ago, I wrote a piece entitled “Everything New Is Old Again.” As the piece explains, we live our lives at an unusual time, “tucked between the start of a world-historical collapse and stories about it so old they sound not special at all.”

Is there anything new in these facts? Yet here they come again, this time from the United Nations’ “Emissions Gap Report” for 2022 (hat tip Umair Haque):

1. Current policies that control the burning of fossil fuel indicate a global warming of nearly 3°C by the end of the century. And:

2. If every nation’s promise to reduce emissions were met — and few are even close — 2100’s global warming will be just 0.3 degrees less that it otherwise would have been.

Even if we were able to “dead-stop” fossil fuel emissions, global warming will continue well past the end of the century:

Even if humanity stopped emitting greenhouse gases tomorrow, Earth will warm for centuries to come and oceans will rise by metres

Using a stripped-down climate model, [lead author Jorgen] Randers [professor emeritus of climate strategy at the BI Norwegian Business School] and colleague Ulrich Goluke projected changes out to the year 2500 under two scenarios: the instant cessation of emissions, and the gradual reduction of planet warming gases to zero by 2100.

In an imaginary world where carbon pollution stops with a flip of the switch, the planet warms over the next 50 years to about 2.3 degrees Celsius above pre-industrial levels—roughly half-a-degree above the target set in the 2015 Paris Agreement—and cools slightly after that. Earth’s surface today is 1.2C hotter than it was in the mid-19th century, when temperatures began to rise.

But starting in 2150, the model has the planet beginning to gradually warm again, with average temperatures climbing another degree over the following 350 years, and sea levels going up by at least three metres.

Under the second scenario, Earth heats up to levels that would tear at the fabric of civilisation far more quickly, but ends up at roughly the same point by 2500. [emphasis added]

To put this in kitchen terms, when you pull a roast out of the oven, the meat keeps cooking. In this scenario, we’re the meat.

One More Country Heard From

Yet while this is ho-hum news in the industrial, wealthy West, it’s a near-present catastrophe for the poorer rest of the world.

Nothing will change on climate until death toll rises in west, says Gabonese minister

Gabon is one of the former French colonies on the west coast of Africa. 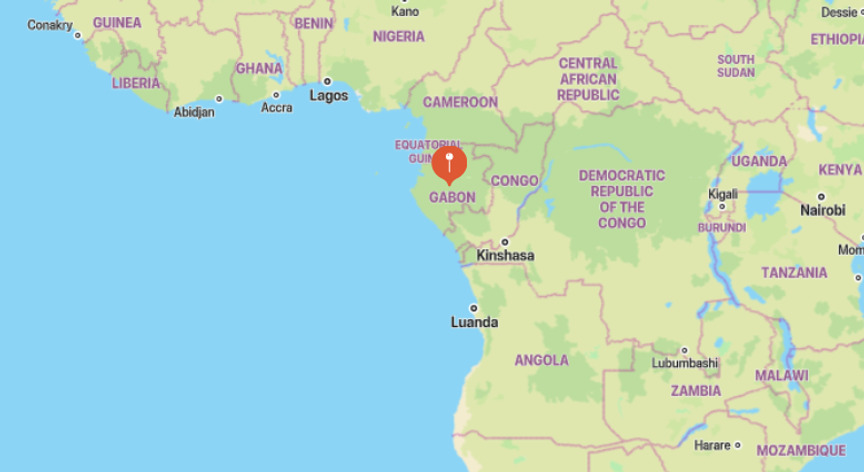 It’s relatively wealthy for a small nation of less than 3 million people. It’s not a Pacific Island with 40 people and a boat. Nor is it Haiti (another former French colony), which seems always on the verge of collapse.

Gabon seems to be taking pretty good care of itself. Yet the Gabonese know which side of the global wealth gap the climate bread is buttered on:

The world will only take meaningful action on the climate crisis once people in rich countries start dying in greater numbers from its effects, Gabon’s environment minister has said, while warning that broken promises on billions of dollars of adaptation finance have left a “sense of betrayal” before Cop27 [the upcoming U.N. 2022 global climate meeting].

And there you have it, straight from the helpless-to-intervene minister’s mouth — until the rich world start dying, nothing will change.

That’s his opinion, of course. Blunt and stark. But is he wrong?