Octopuses throw objects at one another, researchers observe Guardian

Lifting Universal Masking in Schools — Covid-19 Incidence among Students and Staff NEJM. From the Discussion:

We estimated that the lifting of masking requirements in school districts in the greater Boston area during March 2022 contributed an additional 45 Covid-19 cases per 1000 students and staff during the following 15-week period. Overall, this estimate corresponded to nearly 12,000 additional Covid-19 cases among students and staff, which accounted for one third of the cases in school districts that lifted masking requirements during that time and most likely translated to substantial loss of in-person school days.

We observed that the effect of school masking policies was greatest during the weeks when the background incidences of Covid-19 in surrounding cities and towns were highest, a finding that suggests that universal masking policies may be most effective when they are implemented before and throughout periods of high SARS-CoV-2 transmission…. [R]elying on lagging metrics such as CDC Covid-19 Community Levels and Covid-19 hospitalizations to inform school masking policies is most likely insufficient to prevent Covid-19 cases and loss of in-person school days, and policymakers might instead consider measures of community transmission (e.g., SARS-CoV-2 wastewater concentration or Covid-19 incidence) to inform such policies..

So, (a) masks save lives and prevent suffering, and (b) CDC butchered mask policy with its “Green Map.” Neither will come as as surprise to NC readers, though it’s good to have the imprimatur of the NEJM.

Geographic Accessibility of COVID-19 Test to Treat Sites by Race, Ethnicity, Age, and Rurality JAMA. Gawd forbid by income but wev. On Biden’s “Test to Treat” program. From the Abstract: “This cross-sectional study found that approximately 15% of the overall US population, 30% of American Indian or Alaskan Native people, and 59% of the rural population lived more than 60 minutes from the nearest site. Rural populations had a median 58-minute longer drive to the nearest site compared with urban populations.”

Wildlife exposure to SARS-CoV-2 across a human use gradient (preprint) bioRxiv. From the Abstract: “[O]ur results highlight widespread exposure to SARS-CoV-2 in wildlife and suggest that areas with high human activity may serve as important points of contact for cross-species transmission. Furthermore, this work highlights the potential role of wildlife in fueling de novo mutations that may eventually appear in humans.”

God save Australia because America will not Pearls and Irritations.

3D-printed guns are on the rise in Australia. How can we prevent them being made? The Conversation

U.S. Tech Is Being Used In Iran’s Controversial Drones OilPrice.com (Re Silc) lol.

A Pandemic Silver Lining in Senegal The Atlantic

Cool, calm answers are needed on how Labour will fund the NHS Tax Research UK. Which bits Labour will sell to the Americans, and whether the Tories would sell different bits? Meanwhile:

Putin’s nuclear threats may hint at an electromagnetic pulse strike FT. Deceptive headline, but interesting on the EMP.

‘It’s all about abortion’: how women clawed back ground for the Democrats FT

Who Still Needs the Carnivalesque? The Baffler

Sam Bankman-Fried Has a Savior Complex—And Maybe You Should Too Sequoia. Comedy gold: 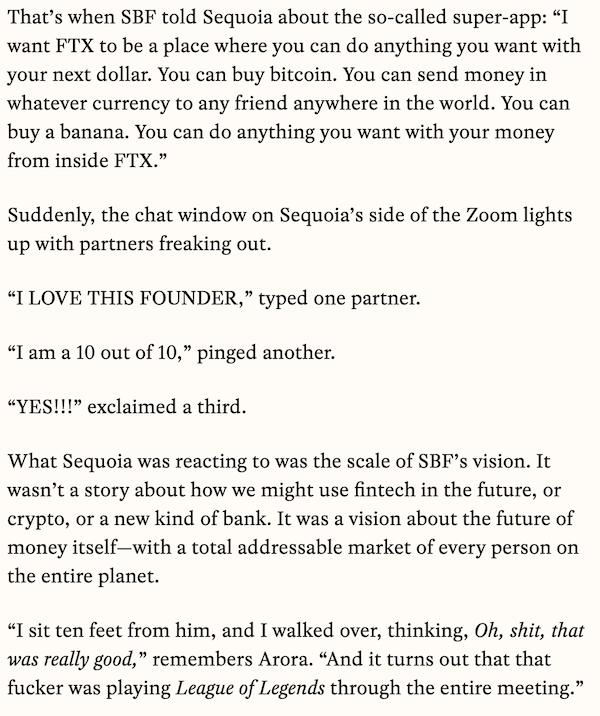 FOCUS: A Lesson on How I Should Read the Political News Brad DeLong’s Grasping Reality

March Madness Is Perfect, So of Course They’re Trying to Ruin It New York Magazine 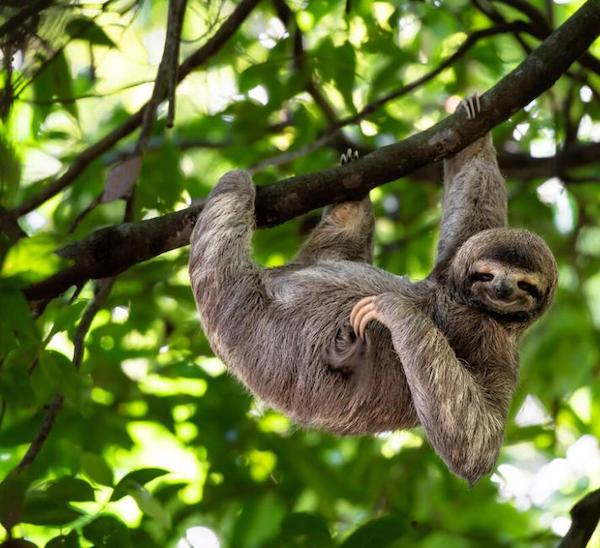 A sloth enjoying the ride.pic.twitter.com/NkhljKpXos