Nomadic lifestyle of the northern mountains of Iran in Winter YouTube (resilc). ZOMG, the father is tough! Heavy boots and a hat, yes, but no gloves and wearing what looks like a suit (presumably with a sweater and leggings underneath, but still….)

A 48,500-year-old virus has been revived from Siberian permafrost New Scientist (Dr. Kevin)

This is why we talk to our patients even when sedated. Why they get their hand held, hair sorted, music on. We look after people, not numbers. This is quite a thing to watch.pic.twitter.com/22nYQnHIYs

Enough time to make one by Christmas:

The No COVID Chandelier is HERE!
Just in time for Thanksgiving

In my reporting on clean energy misinformation I've seen one argument over and over.

While this is true, it misses an important piece of context:

Esa mulls Solaris plan to beam solar energy from space BBC. Resilc: “Too many Star Warzzzz movies and the EU can’t keep the lights on this month.”

OFAC Guidance on Implementation of the Price Cap Policy for Crude Oil of Russian Federation Origin U.S. Treasury. The “who is liable” part is the same as we flagged earlier: Tier 1 are parties who have direct access to price info like brokers and traders. Other parties can rely on their attestation so long as there is no reason to suspect funny business. Mixing oil supposedly does not make it non-Russia except for residues. Ban supposedly extends to everyone involved, like ship owners, insurers, customs brokers, and national ship registries. Nothing on enforcement or punishments.

The European Commission has unveiled its natural gas price cap proposal. It is, how to put it, a curious one.

The cap is set at €275 per MWh. But, and THIS IS THE IMPORTANT BIT, that price will need to be breached for two consecutive weeks.

So it's a cap designed not to cap.

It’s Costing Peanuts for the US to Defeat Russia CEPA. Stephen:

This delusional advertorial might be worth linking to. Underlines your earlier comments that there is limited / no appetite for the US to make peace, and plenty of money being poured into the war party.

Obviously, Ukrainian lives do not count in the cost benefit analysis either, according to authors like this.

The major UK war industry company BAe Systems is one of the sponsors of CEPA that hosts this drivel, along with Lockheed et al. So (amazingly) is Mercedes. The money go round of war as a business seems very real.

‘Not the progress I would have hoped for’: Pentagon fails latest financial audit Breaking Defense. From last week, still germane.

Ron DeSantis would have to overcome Donald Trump in the 2024 GOP primary Vox. Resilc: “Trump eats him for brunch.”

Alameda Research lost $3.7 billion from its inception through 2021.

Despite a raging crypto bull market in 2020-21, Alameda still managed to lose a staggering amount of money.

This completely shatters the illusion of SBF the genius that every news outlet pushed last year.

With tens of thousands of cars in stock, Tesla will cut prices Huxiu (resilc, original here)

What Would Breaking Up Ticketmaster and Live Nation Actually Do? New York Magazine (resilc)

Instead of Black Friday, try Buy Nothing Day! Boing Boing

Canada: Why the country wants to bring in 1.5m immigrants by 2025 BBC 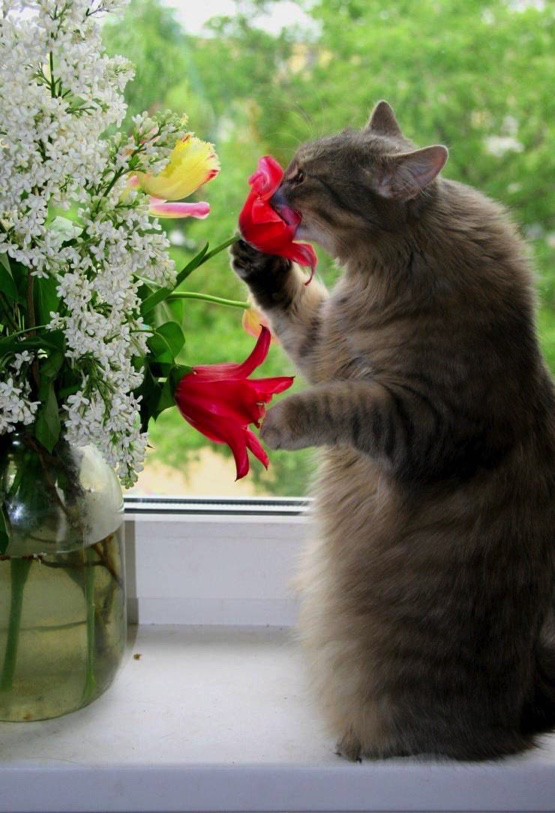 And a bonus. guurst recommends sound on: