The Distorted View of Taiwan from Washington Daniel Larison (resilc)

South Korea tipped to tack to US, putting strategic ambiguity behind it South China Morning Post

EU must ‘take action’ against US – von der Leyen RT

Ukraine war latest: Russian missile strikes force emergency power shutdowns BBC. Alexander Mercouris had argued in his previous two presentations that up to 300 cruise missiles could have been deployed, which would have been >3x as big as Russia’s largest grid strike. This looks instead to be another “routine” big hit. Mercouris suggested Monday that a Ukraine drone attack on Russia’s Engels airbase, which may have damaged 2 Russia bombers (Mercouris compares them to B-52s and says they’d be easy to repair) was an attempt to disrupt this attack. Reader Lex and yours truly think the timing of the Russia attack was retaliatory. That may fit with Dima at Military Summary’s take that these attacks were not against the grid but military targets and hence less dramatic in their impact. Note the Engels airbase is way away from the border, making the odds high the drone was launched from within Russia (there was a Ukraine drone attack on a second air base, within reach of the border, which seems much less consequential in damage and security terms). But Slavynagrad says this was no drone: https://t.me/Slavyangrad/23720

Russian Cruise Missiles Were Made Just Months Ago Despite Sanctions New York Times (marku52). archive.ph is your friend!

Armed forces in Ukraine shoot three of their own fellow-soldiers (most likely for refusing to follow orders), and then they try to shoot down the Russian drone that filmed the crime. pic.twitter.com/g4ftu7hzxv

1/ FT report today that gas demand has fallen. But in reality this is just the beginning of Europe’s coming deindustrialisation. Short 🧵. pic.twitter.com/4jpSGir3Uq

….and new modeling suggests that a 10% rise in real energy prices is associated with a 0.6% increase in deaths over a typical winter season – that equates to over 100,000 extra deaths of elderly people across Europe in the coming months.

Sanctions to stay, if Russia ‘dictates’ terms of peace in Ukraine — Scholz TASS (guurst). I suspect Russia has priced that in.

The transfer of ZNPP to a third party is out of the question, the Russian Foreign Ministry said RIA Novosti. Key statement: “We proceed from the fact that only we are able to ensure the physical and nuclear safety of ZNPP.” I was extremely skeptical of the talk of the IAEA brokering a deal re ZNPP…since it’s all been coming from the IAEA. I should have stuck my neck out and said so. There has apparently also been an IAEA proposal of Russia pulling tanks and armored vehicles out(but leaving infantrymen in) if Ukraine stops shelling. I don’t see why if I am Russia I believe that since no one outside Russia has been willing to acknowledge the obvious, that Ukraine is firing on the plant. If Russia feels the need to indulge this sort of thing, I would drag the talks out, since facts on the ground are likely to be different by spring.

The Inevitable Winner of the War in Ukraine  American Conservative (resilc)

Senators claim they have a bipartisan immigration reform DEAL – where two million ‘Dreamers’ would be protected, asylum seekers will be processed quickly and those who don’t qualify will be removed Daily Mail

The alternative-media industrial complex Axios (resilc). Lordie. Ignores that Taibbi has his own mini-media empire and does not need Musk. Plus the more careful outlets (like Gizmodo) pointed out that Musk no doubt cooperated, but there’s no evidence that Musk initiated the story.

Hertz Agrees to $168 Million Settlement Over Bogus Stolen-Car Arrests Jalopnik. Kevin W: “They could have got people shot.”

I Accidentally Interviewed SBF And He Hated It YouTube (flora). This alone makes clear that a serious prosecutor will make mincemeat of SBF if there is ever a trial because multiple ex employees will contradict SBF’s “I knew nothing/data was not on the dashboard” blather. At the same time, it also becomes evident that SBF is a complete sociopath. He does not rattle and his vocal timber stays even when he’s called out on obvious fabrications. Mind you, defendants do not have to testify and their lawyers strongly advise them not to, but SBF has provided tons of consistent testimony in these interviews. A DA could do a compilation and have ex-employees debunk the key bits. SBF has such a big ego and is convinced he is the smartest guy in the room (that is why he is talking to the media now) that he’d be champing at the bit in court about needing correct/clarify his earlier statements.

New York Mayor’s Plan to Round Up Homeless People Is a Trauma-Inducing Horror Truthout ZOMG, this is a completely reversal of long-standing New York state law, where people can be incarcerated only for 72 hours (the drunk tank drying out…..) unless they are a danger to themselves or others (see the layperson version from the classic Michael Clayton starting at 3:00). 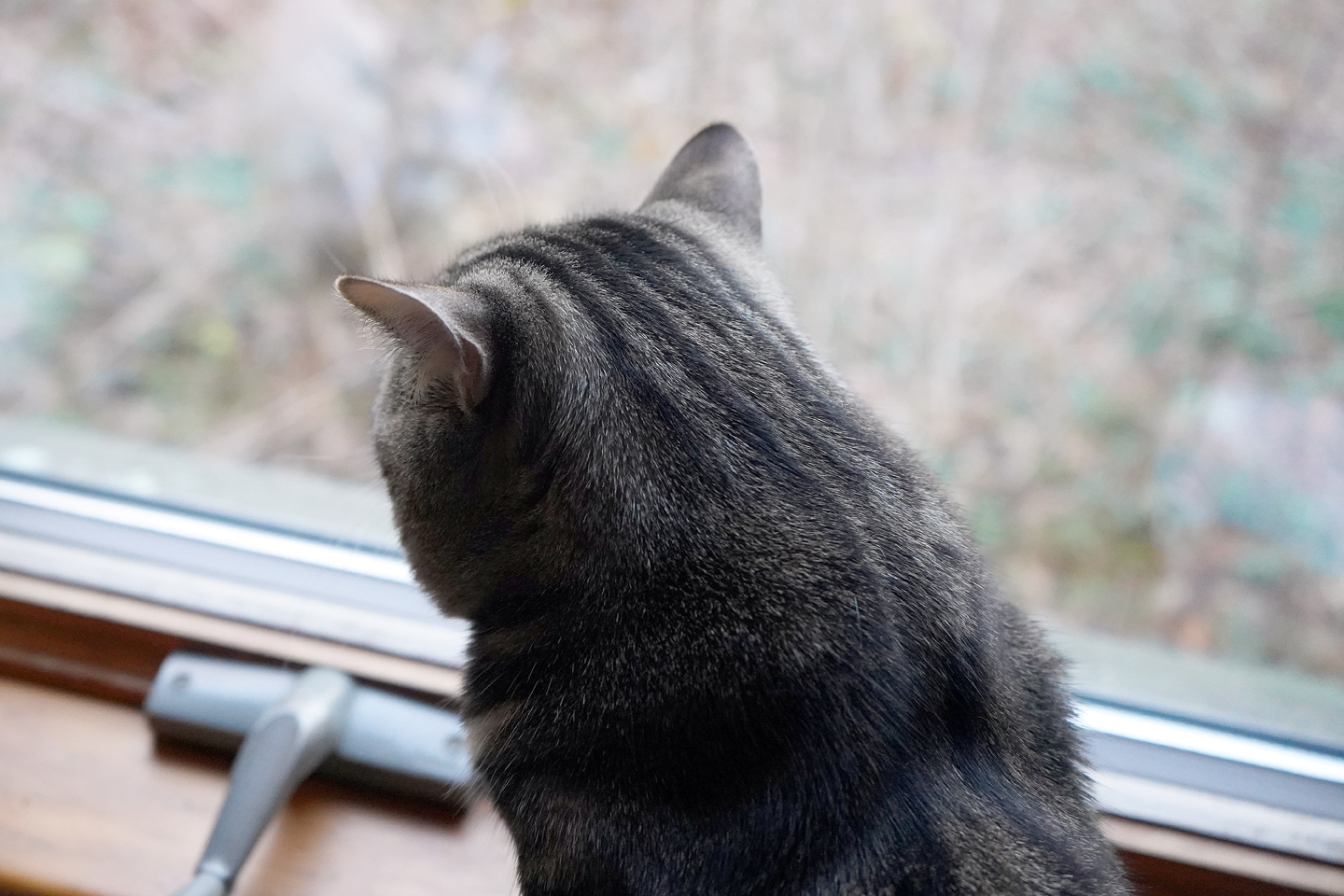