Fitch, MBIA fight it out over request to stop ratings MarketWatch. Go Fitch!

The Picture Of Emperor Eliot DealBreaker. A nicely done essay on the sudden fall of New York’s Governor. I’m amazed that there hasn’t been further speculation as to what he was getting in the way of services for $5,500. Normally, for that price tag, you’d expect something extra, like drugs, to be included, but given the sting, that wasn’t the case. One alternative is that Spitzer was into very kinky sex. Those special requests cost a pretty penny. 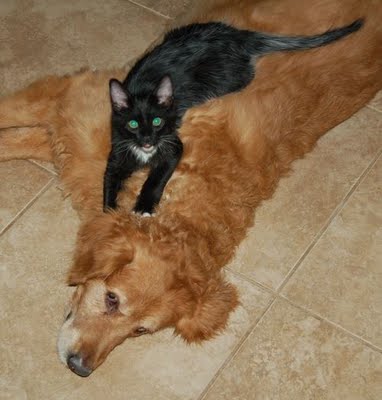