The Long Dark Night of the Soul of the Monetary Economist: A Platonic Dialogue Brad De Long. He pointed to this archival post…

Lying for Jesus? Richard Dawkins. This is in lieu of commentary on Ben Stein’s New York Times piece over the weekend.

Signs Of The Time, Part 8 Boom2Bust

Hedge funds cut commodities exposure Financial Times. So now it’s official: speculation did have something to do with the run-up.

Antidote du jour. Some readers were so kind as to send pix or point me to good sources: 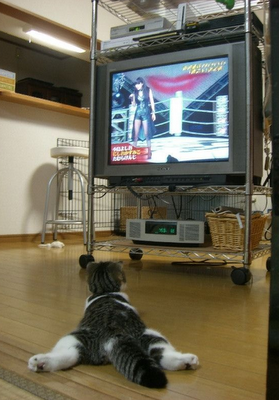