Why new oil price highs? James Hamilton, Econbrowser. A nice little post. Hamiltion looks at some data, most importantly that all commodity prices are increasing, and the oil price rise is less than the average. He argues that only half the rise can be attributed to the fall of the dollar; he believes negative interest rates and the prospect of further Fed cuts (ie, even worse real returns from holding short-dated financial instruments) is a major culprit.

Lakes of meltwater can crack Greenland’s ice and contribute to faster ice sheet flow PhysOrg versus Greenland’s disappearing lakes leave giant ice sheets largely unmoved Guardian. Um, these two stories are reporting on the same research, and I don’t have time to go read the study myself to see which account is closer to the truth.

Royal Bank of Scotland in fresh cash plea Telegraph. The bank is looking for at least £5 billion via a rights issue. Rights issues are generally a sign of desperation. John Dizard of the Financial Times said to meet the Fed’s target of $200 billion in replacement equity in six months, we’d need a Wachovia sized funding a week. With Wachovia, JP Morgan, and RBS, we are right on schedule, but expect investor resistance, reflected in funding costs, to start rising. 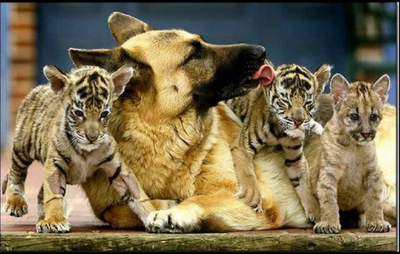