Shifting Priorities at the Wheel Science News. More on the perils of multitasking while driving.

Kaiser Security Guard Strike Dave Johnson, Seeing the Forest. The writer reports a “near blackout” on the strike, and indeed, a Google News search shows it only in a few local newspapers and sympathetic outlets.

The Giant Pool of Money Ira Glass. NPR (hat tip drathiel). On the housing bubble. The main themes are familiar, but some of the interviews are riveting.

Big Rescues Can Work. Just Ask New York. Gretchen Morgenson of the New York Times talks to Felix Rohatyn about the city’s fiscal crisis. The thing Morganson misses, which fellow New York Times writer Floyd Norris identified in an earlier article, When Bankers Fear to Act, is that the housing crisis has many diffuse participants, far too many to gather in a room and knock heads together. Low friction, anonymous investing has high hidden costs.

This will likely be fixed by the time most readers see this, but right now, the irony is rich. On the business summary page, the New York Times has a link to Fundamentally: How to Tell if a Rally is Real. The link takes you to a page that is blank save advertising.

Churchill and His Myths Geoffrey Wheatcroft, The New York Review of Books 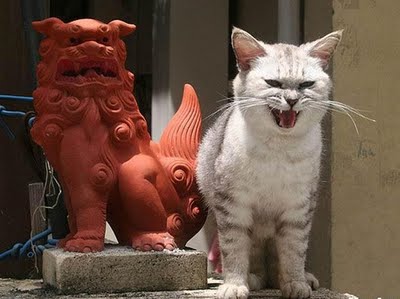