Big Pay Day for Big Brown: $50+ million 1440 Wall Street. Will someone please show up at the Belmont to let us see what that horse can really do? Secretariat gave his spectacular Belmont performance because he was pushed by a superb horse, Sham, that had the misfortune to be born the same year as Big Red.

Your overconfidence is your weakness Accrued Interest 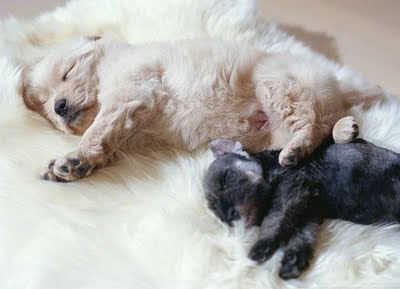