Why We Can’t See America’s Ziggurats in Iraq Tom Englehardt. On US mega-bases in Iraq, which are well covered in the military press but hardly mentioned in the popular media.

Deflation rather than inflation could soon be our big worry Roger Bootle, Telegraph

WP Tries To Tell Housing Bubble Story Culture of Life News. The writing tends towards the overwrought, but points our errors in the WaPo article on housing and has some great cartoons.

Europe’s plan B for the Lisbon treaty Wolfgang Munchau, Financial Times. Munchau argues that the EU will let Ireland exit, if it comes to that, and suffer the consequences. Willem Buiter disagrees. 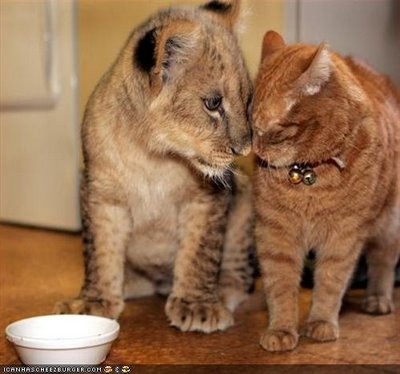