Time for OPEC to defend its rights Arab News (hat tip Across the Curve). A different vantage on the runup of oil.

Home Not-So-Sweet Home Paul Krugman, New York Times. Krugman questions whether homeownership should be a policy goal. We discussed the issue more than a year ago.

Rupee Steepest Slide Since ’93 Repels Funds on Prices Bloomberg. Object lesson: an economy with a high interest rate whose currency is tanking. Carry traders are not indiscriminate.

Testimony of Richard Bookstaber Submitted to the Senate of the United States, Senate Banking, Housing and Urban Affairs Subcommittee on Securities, Insurance and Investment For the Hearing: “Risk Management and Its Implications for Systematic Risk”. Bookstaber is the author of “Demon of Our Own Design.” His presentation is sensible and stresses the role of organizational shortcomings, particularly, that risk managers lack sufficient clout. 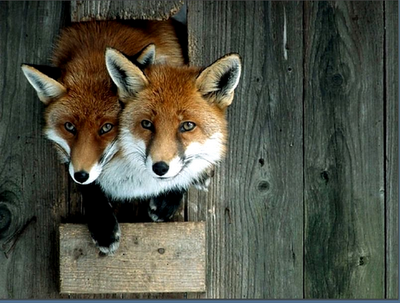