Watermelon may have Viagra-effect PhysOrg. I am not making this up

Lehman up after Morgan Stanley’s overweight rating Reuters. I am not making this up either (hat tip reader Dwight)

U.S. Won’t Let Iran Shut Strait of Hormuz, Fleet Says Bloomberg. Am I missing something here? Oil tankers carry highly flammable cargo. All Iran has to do is represent a credible threat to the safety of tankers. Or does the US plan to run convoys? Given the great job we did in stabilizing Iraq, I would not be surprised if some of the assumptions are a tad optimistic.

Betting on the possibility of breaking up the eurozone John Dizard, Financial Times

In Any Other “Profession….” Re: the Auditors. The post describes how auditor miscreants can and do practice again.

Speculation must be defined before it is blamed Michael Gordon, Financial Times

Some anecdotal evidence of risks in the banking system Michael Pettis. On the “informal’ banking sector and pesky derivatives trades in China. 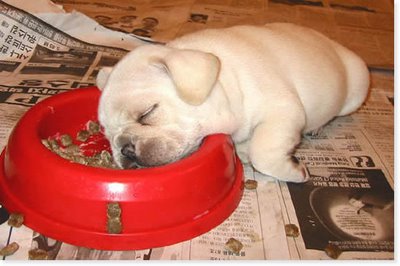