The new stagflation: an Asian export Stephen Roach, Financial Times. Important and not at all reassuring observations. Instead of a wage-price spiral, will we have “import push” inflation? Per Roach:

Given Asia’s new-found role as the world’s producer, such an outbreak of surging inflation in this region is not without serious risks to the global economy. The globalisation of trade flows is a new transmission mechanism of worldwide inflation that was not evident in the 1970s.

Senate Rule XXVI and the Consumer Bob Lawless, Credit Slips. Surreal, and not in a good way:

Yesterday, Senator Patrick Leahy caused the Senate Committee on the Judiciary to hold a hearing with the intention of shedding some light on how Supreme Court decisions affect everyday Americans. In the middle of answering my first question, Senator Whitehouse interrupted me to say that, as the presiding officer, he regretted that he had to gavel the hearing to a close. An unnamed Republican senator had invoked Senate Rule XXVI, which requires the hearing to come to a close within two hours after the Senate convenes for the day. Normally, the Senate gives unanimous consent to waive this rule but not yesterday.

On the previous day, a Republican senator had used the same tactic to shut down a hearing about whether coercive interrogation tactics–a polite term for “torture”–were effective. As one of the spectators in the hearing quipped afterwards, you know you have a hit a nerve when the same tactics as were used in the torture debates are being used to silence those who would speak in favor of stronger protections of consumers….. What was being said at our hearing that was so awful?

Shilling Sees ‘Big Nose Dive’ in Consumer Spending June The Big Picture. Really? The end of the free-spending US consumer has been so long in coming that this is starting to feel like “Waiting for Godot.” But he expects a doozy after all the delay.

The Lieberman plan: “Let them eat dollars” Steve Waldman. Waldman disagrees with me, and has a point.

When you hear ‘new paradigm’ head for the hills Ian Morley, Financial Times

Fed Watch: Between a Rock and a Hard Place Tim Duy, Economist’s View. I somehow managed to miss Duy’s as-always-thoughtful views on Wednesday, so if you did too, be sure to have a look. 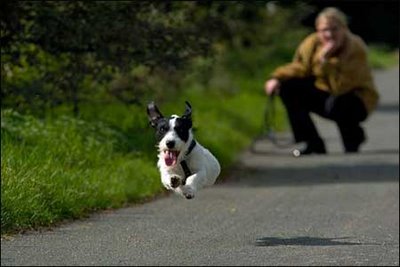