Ken Wilson: The Goldman Sachs Man Behind Your Bailouts Deal Journal, Wall Street Journal. A surprisingly thin bio of Wilson, who started out at Salomon Brothers and was partner with Lew Ranieri in the appropriately named Ranieri, Wilson & Co. before joining Lazard. He is very well known and well regarded in bank M&A circles, but any association with the Bush Administration has a remarkable tarnishing effect.

Trump Jr. Plans $1 Billion Fund for India Property Acquisitions Bloomberg. Just below, we link to a Bloomberg story that reported that the rupee and won are depreciating because their countries’ central banks are unable to control inflation. Rising inflation means higher borrowing costs. Indians have made fortunes in real estate in recent years. Might this be the case of insiders finding a chump?

Angelo’s Many “Friends” Dan Golden, Portfolio. It’s even worst than you thought… 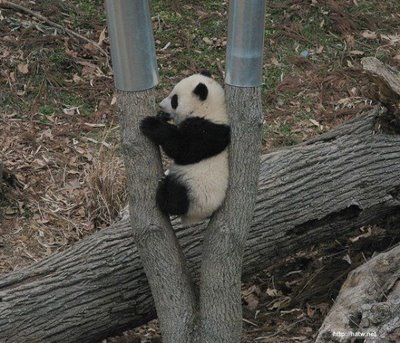