If a Bailed Out Homeowner Gets Foreclosed a Second Time, Has the Government Helped Them? Dean Baker

The “Foreclosure Crisis” and Exploitation of a Suicide Tanta. In the unlikely event you missed this….

Worst TSLF of all Times Alea. I’m a bit late to this, but it is both significant and underreported.

The Heart of the Economic Mess Robert Reich 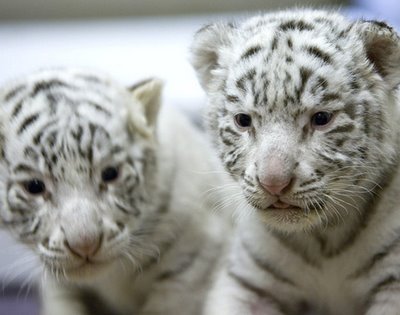