Cooking and Cognition: How Humans Got So Smart LiveScience

56,000 People – and One Guest Blogger – Can’t be Wrong Credit Slips. From last week, but worth reading. On the proposed credit card reforms. 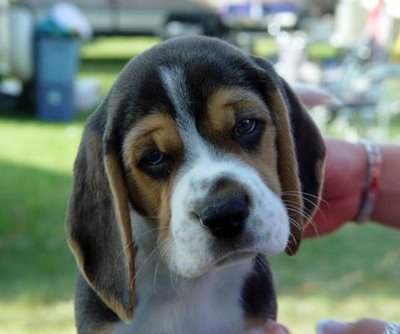