The Real Reason for the Rush? Michael Panzner

Economists not keen on GOP bailout Politico. That’s an understatement.

O Package Where Art Thou? Macro Man. On, among other things, the weird behavior of equities.

Game Theory: Why the Bailout Won’t Work EconomPic. Brilliant, except it assumes that assets sold to the Treasury will be lower than the prices they will later fetch. We think that’s completely wrong; the intent is to overpay relative to current market prices, and with real estate and the economy headed south, these assets are certain to trade at even lower prices for a very long time. Plus banks will sell the stuff where they think Treasury is overpaying the most, and hang on to those assets that they think have the most upside. But more of this sort of reasoning is badly needed.

Why did Friday come early this week? Steve Waldman

Does the TED Spread Really Matter? Felix Salmon. A must read.

Update: Several readers wrote me to complain about the Panzner link, that the piece effectively and incorrectly says the Fed cannot expand its balance sheet, and that complaint is 100% valid. We have written before about what the Fed might do when it runs into its current balance sheet limits. While there are other approaches, the Fed and Treasury announced that the Treasury would raise funds on behalf of the Fed (forgive me for working from memory here, but I do no recall the exact mechanism, and I’m not sure the news stories described it in detail), but it appeared the Treasury would raise more money in its regular funding operations, and I assume the Fed would give the Treasury Fed notes of some sort in exchange for cash.

The reason for including the link nevertheless is pretty much every central bank and bond trader know that expanding the Fed’s balance sheet is inflationary. Now we appear to be in a defaltionary crisis, so crossing that Rubicon might not be a bad move (well, maybe not, the Chinese get plenty mad when the dollar tanks, and that might be the immediate result), but the Fed probably regards that as a move it does not want to make right now. Who knows what reaction that might create in a volatile setting. 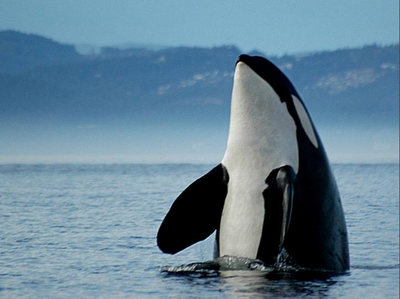