Some quick analysis of what the Frannie bailout means John Hempton. This is a great analysis, which I hope to discuss later today, but am putting it here in case I get distracted.

The Power of De Paul Krugman 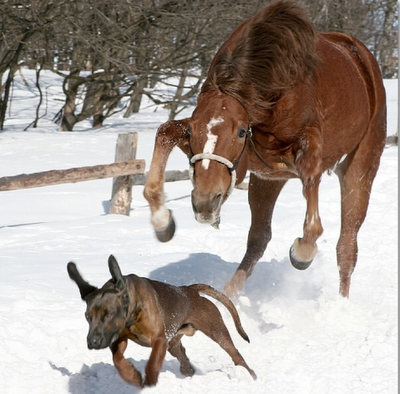