YouTube beams up ‘Star Trek’ for long-form video Digital Media. OK, this is a personal weakness of mine….

Why no brass necks on the block? Nils Pratley, Guardian

Monetary Stalinism in Washington Asia Times. Shares some common defects of Asia Times articles, namely being a bit broad brush and overstating some of its points, but the good observations outweigh the shortcomings.

GE takes hit as consumers default on debt Financial Times. With the market roller coaster Friday, this story didn’t get the attention it warranted.

Antidote du jour. I happen to like the first picture, but since it probably does not suit most readers, you get a more crowd pleasing image below. Just don’t come to expect two antidotes every day: 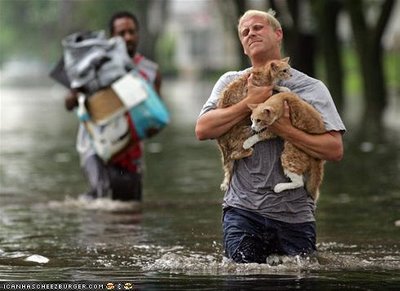 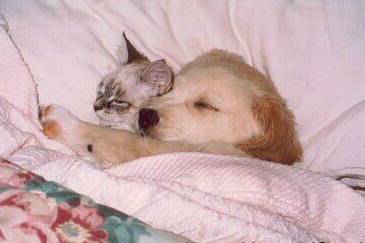