Ray of hope for the red squirrel BBC

White House not slowed down by disaster in financials rdan, Angry Bear

What will it take to shatter the glass ceiling? Maybe re-modelling the basement David Bjerk, VoxEU 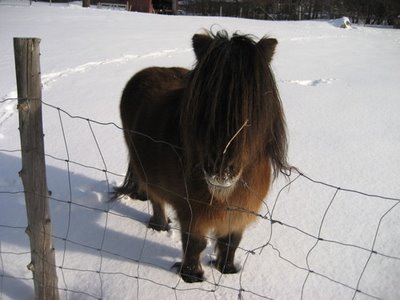