Publish and be wrong Economist. “One group of researchers thinks headline-grabbing scientific reports are the most likely to turn out to be wrong.” And this is the stuff in peer-reviewed journals, mind you.

Do our rulers know enough to avoid a 1930s replay? Ambrose Evans-Pritchard, Telegraph. Some of this is familiar ground, but Evans-Pritchard has fresh, sobering data on production and shipping.

Deficit Rises, and the Consensus Is to Let It Grow Louis Uchitelle, New York Times

1927-1933 Chart of Pompous Prognosticators Barry Ritholtz. This is a classic I had somehow missed, and reader Chris remedied that oversight.

Get Rid of the Performance Review! Samuel A. Culbert, Wall Street Journal. This is a great piece, but it has taken 16 years for someone to come to the conclusion voiced in a 1992 paper by Patrick D. Larkey and Jonathan P. Caulkin, “All Above Average and Other Unintended Consequences of Performance Appraisal Systems,” that 100 years of experimenting with performance appraisal systems (their critique is much broader than Culbert’s) has conclusively shown that they do not work.

In defence of hedge funds Sam Jones, FT Alphaville (hat tip reader Richard). A great post that describes how investment banks have taken to blaming hedge funds for their woes, when in fact the were the creators of the problems they are trying to pin on hedgies. 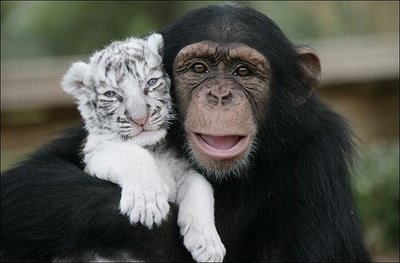