I have had my victories. Just not tonight … Christopher Buckley, Financial Times

‘We’re not going to win this war’ Asia Times

A.I.G. Has Used Billions From the Fed but Hasn’t Said for What New York Times. I am glad someone has taken interest in that question.

Pay Up, Or Else! Independent Accountant

Liquidity Then and Now Paul Kedrosky 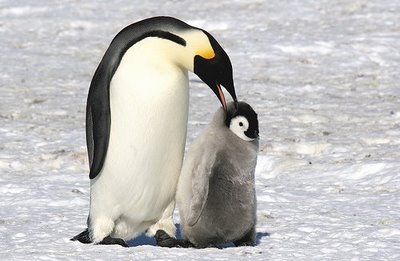