I have noticed an increase in the snarkiness of comments lately. Based on traffic stats, we have a lot of new readers. If you are one of them, please be advised that unlike many other bloggers, I regard the quality of reader input as a vital asset of this site. Indeed, some have said that this site has the best comments of any of the financial blogs.

I welcome substantive, robust discussion. But there has been a lot of hostility in recent weeks, often as not in comments that are also substantively dubious. I don’t know if this is because new readers may not understand how the community here works, or that readers are stressed out by the markets and may be unconsciously getting more aggressive. Regardless of the cause, the decline in civility undermines the quality of discussion, and the methods I have to deal with it are pretty blunt (such as moderating comments). I thus encourage you to clean up your act.

US debt clock runs out of digits BBC

ECB head urges traders ‘don’t be pessimists’ Telegraph. Why am I not reassured?

Financial Crisis: Who is going to bail out the euro? Ambrose Evans-Pritchard, Telegraph

Homeownership: The Ideal Which Refuses to Die Felix Salmon

Balance sheet of the Federal Reserve Jim Hamilton, Econbrowser. A very useful post, and explains which Fed actions are liquidity enhancing and which not. Illustrative paragraph:

Anyone who suggests that last week’s ballooning reserve deposits represent inflationary pressure or the Fed monetizing the deficit simply doesn’t know what they’re talking about. Banks are sitting on the reserves, not withdrawing them as cash. When markets settle down, the Fed can and will absorb those reserves back in with sterilizing sales of Treasury securities, just as it did in 2001 or after the more modest spike in August 2007. Providing new reserves aggressively is absolutely and unquestionably the way the Fed needs to respond to this kind of development. 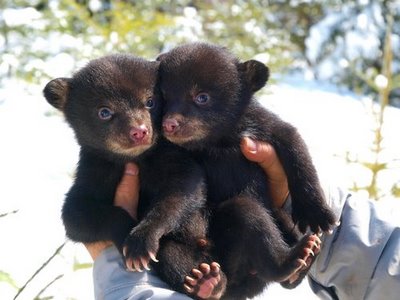