In a Down Economy, Spam Sales Are Up New York Times

Can Smoot-Hawley return in a wholly different guise? Michael Pettis (hat tip reader mft). Note this picks up on an idea we sighted earlier and was generally pooh-poohed, that China would engineer a slightly weaker RMB to try to preserve its export markets. The head of the PBoC is now saying that could happen (and indeed, the RMB has been falling since July 1).

Four insurers hope to buy thrifts, access TARP Calculated Risk. This is disgusting, but I already have plenty to rant about, and others seem to have picked up on this travesty.

Letter from Iceland Financial Times. A must read. 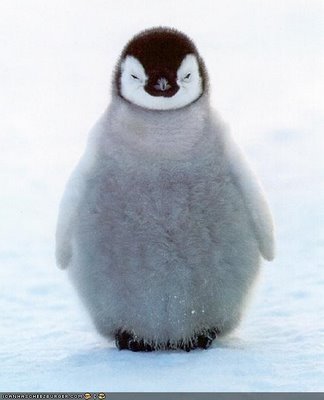