Naomi Klein: The Borderline Illegal Deals Behind the $700 Billion Bailout AlterNet. All the things that Klein is exercised about were previously commented on here. The open question is whether her diatribe gets these issues treated more seriously.

Advantage of Corporate Bankruptcy Is Dwindling New York Times. We had written earlier that the difficulty of getting debtor in possession (“DIP”) financing meant that a lot of bankruptcies that would in the past have been done as Chapter 11 (meaning the company would continue operating in some form) will now be liquidations. And that will make the downturn more severe. The issue is finally starting to get traction in the mainstream media.

Is the US Too Big to Fail? Carmen Reinhart, Kenneth Rogoff 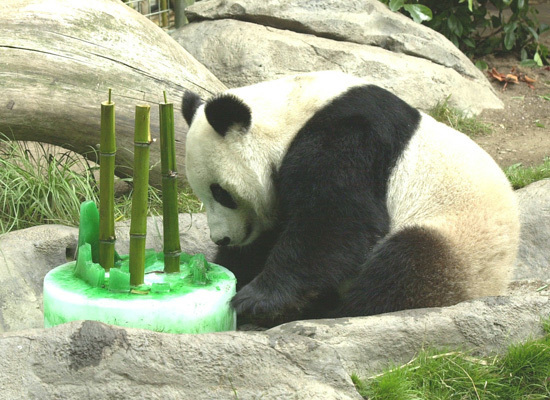