Can the US Do An IMF On Itself? Sudden Debt (hat tip reader Scott)

Fall in house prices may be slowing, say analysts Independent. However, the source is the Nationwide Building Society (um, nominal sales prices often fail to reflect builder concessions). And even though consumer sentiment also improved a tad, some consider the response underwhelming given an unexpected 1.5% interest rate cut.

Too many cooks in Obama’s economics kitchen Willem Buiter. ” My first impression is that, with Geithner, Summers, Romer, Goolsbee, Volcker, Orszag and Furman, we have too high a ratio of ego to team spirit.”

Support for Gordon Brown plummets over economic rescue Times Online. Note very high propensity to save among respondents (paying down debt is a form of savings):

More than half the public (54 per cent) say that they would save any money they end up with as a result of Mr Darling’s measures. But 28 per cent say they would use any money to “catch up on bills” that they have fallen behind with. Middle-class people are much more inclined to save and working-class voters to catch up on bills. Just under a fifth (18 per cent), evenly spread across the classes, would spend any money on “things you might not otherwise have bought”.

This is very similar to the results of the US stimulus package (Gary Shilling concluded 80% was saved) and says any stimulus needs to be well designed to be effective. 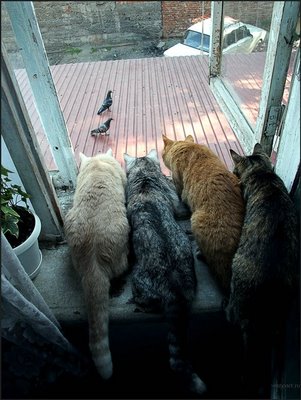