Sorry few links to other blogs tonight, I am badly behind, with packing to get out of town AND having to reorganize stuff for painters!

Government buildings emit more CO2 than all of Kenya Guardian

Foreign Automakers in the U.S. Cut Back New York Times

Insurance Deals Spread Pain of U.S. Defaults World-Wide Wall Street Journal. This story has gotten a little attention in the blogosphere, but perilous little (until now) in the MSM. Key section:

… synthetic-CDO deals are poised to trigger a massive transfer of wealth from investors such as Parkes to hedge funds and the trading units of big U.S. investment banks. By various estimates, the amount of money set to change hands could be anywhere from tens of billions to hundreds of billions of dollars.

What the story does mention that the products were marketed heavily overseas, what it does not mention is that the synthetic CDOs were typically against a large group of names, say 100. Payment was triggered if defaults exceeded a certain level. The lists contained names that sounded solid to foreigners, like Citigroup, GM, but were anything but. Some have alleged that the lists were deliberately seeded with famous names that had reasonable odds of failure. 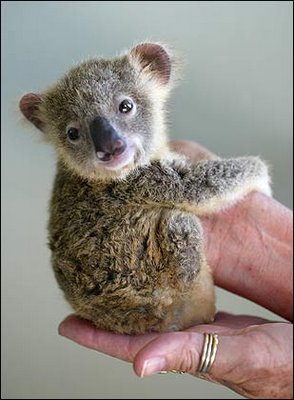