We are two years old today! Thanks to all you great readers!

Even Winners May Lose Out With Madoff New York Times. We had mentioned, citing Roger Ehrenberg, that Madoff investors who had received distributions of various sorts might be subject to clawbacks.

Fiscal policy and the burden of proof Tyler Cowen (hat tip reader a). Argues that the case for fiscal stimulus has little to no underlying evidence. 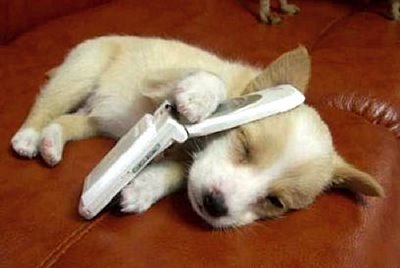