Chill out, you beautiful people, the Versace beach is refrigerated Times Online

Option ARMs for Dummies: Why 4.5 Percent Mortgages Rates will do Absolutely Nothing for these Toxic Assets Dr. Housing Bubble

Foreign Investors Trade Safe for Safest Floyd Norris, New York Times. Norris picks up on a theme that Brad Setser was on to quite a while ago, that foreign investors are NOT impressed by the less than “full faith and credit” status of agency securities.

Federal Reserve is damned either way as it battles debt and deflation Ambrose Evans-Priechard, Telegraph

Fed Watch: Zero, But Not Quite Quantitative Easing Tim Duy, Economist’s View. A second must read. Some important observations about what the Fed is trying to achieve. 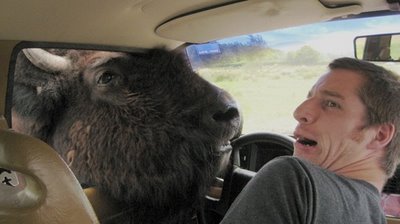