Houses With No Furnace but Plenty of Heat New York Times

Low Mortgage Rates to Spur New Wave of Defaults Mr. Mortgage. Whether or not you buy the conclusion, a useful discussion of the impediments facing borrowers trying to refinance. 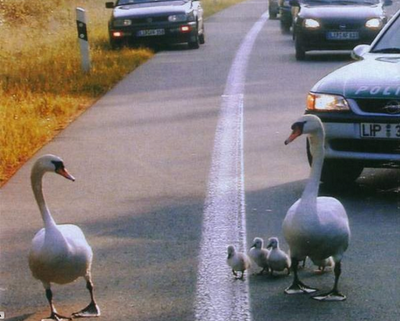