On the Street, Disbelief and Resignation Wall Street Journal

A Reason to Sell Stocks Amid the Rally David Merkel. Merkel is a hard core equity type, and so not predisposed to this point of view. 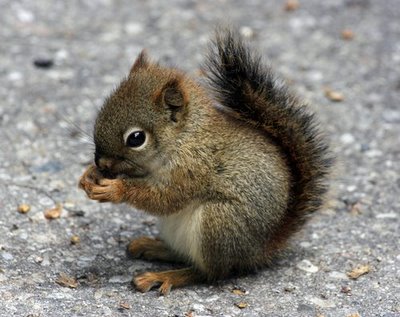