Ants ‘get aggressive with cheats’ BBC

U.S. Rejected Aid for Israeli Raid on Iranian Nuclear Site New York Times. I have said so many bad things about the Bush crowd that I must give Bush credit for a good decision, particularly one I would not have expected him to make.

Obama Raises Estimate of Job Creation in Plan New York Times. Kudos to the Times for pointing out in the headline that Obama is now into loaves and fishes. His plan miraculously creaties a ton more jobs that it did a month ago despite being modified to have more tax cuts and hence a lot less juice.

Why Are the Media More Interested in Blago Than in Unraveling the Bailout Mystery? Arianna Huffington (hat tip reader Reid)

Why the US Can’t Unilaterally Inflate ndk 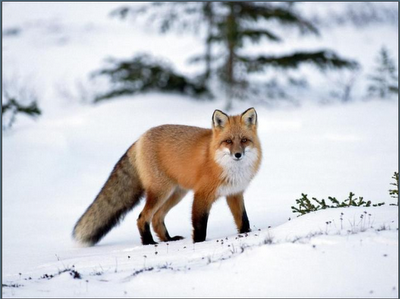