Gaming The Brain The Escapist

Auto bailout has already helped GMAC and GM sales Economic Populist. So much for the theory that it was the job outlook, and not access to financing sales, that was impeding sales (I agree that subsidies of this order do not make for a great business model, but it at least says the auto companies won’t be complete basket cases in the interim). Also dashes a bit of cold water on my worry that no one would buy a car from a company in bankruptcy, although we have not crossed that Rubicon yet. 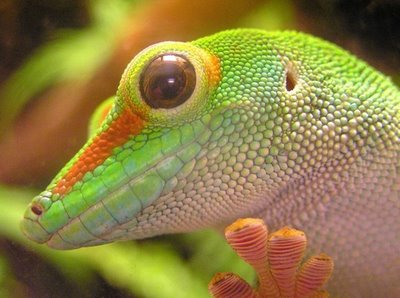