Aggregate Supply-Driven Deflation and Its Implications for Macroeconomic Stability David Beckworth. Argues that deflation caused by increases in aggregate supply produce benign deflation and works through the implications.

Cost of Borrowing Zooms Up for Corporations New York Times

The ‘Preliminary Views on Financial Statement Presentation”: Seven Years of Deliberation for This? The Accounting Onion (hat tip Independent Accountant)

Investor puts pressure on HSBC to let US sub-prime unit go bankrupt Times Online, The idea is to stiff unsecured Household bondholders. I suspect we are going to see a lot more of this sort of thing at least under consideration.

‘What if’ becomes the default question Wolfgang Munchau, Financial Times. Why a eurozone sovereign default is probably not the end of the euro.

How the Ensure that an Aggregator (or Bad) Bank Isn’t Another Taxpayer-Financed Boondoggle for the Banks That Got Us Into This Mess Robert Reich. He advocates penance and hair shirts.

Why Nationalization is the Best Alternative Felix Salmon 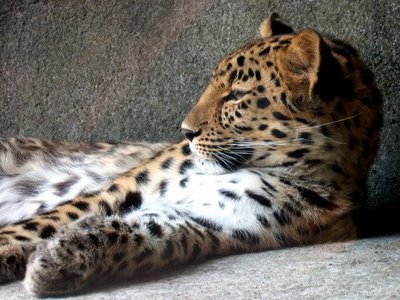