Acid oceans ‘need urgent action‘ BBC. We wrote about this in 2007.

“Bad bank” may be put on hold: report Reuters versus US set for ‘big bang’ financial clean-up Financial Times. Not necessarily contradictory, but released in close proximity with a big difference in tone.

Give Back The Bonuses James Ledbetter, The Big Money

How I Learned to Stop Worrying and Love the TARP Calculated Risk. You need to see this.

It’s Theirs and They’re Not Apologizing New York Times

The credit crunch according to Soros Financial Times

Japan’s Economy – No End in Sight? Japan Economy Watch. A reader chided me for not pointing out how world class awful the Friday factory production release was out of Japan, and other economic updates from the Land of the Rising Sun have been less than stellar. This post gives an excellent and longer ranging overview. 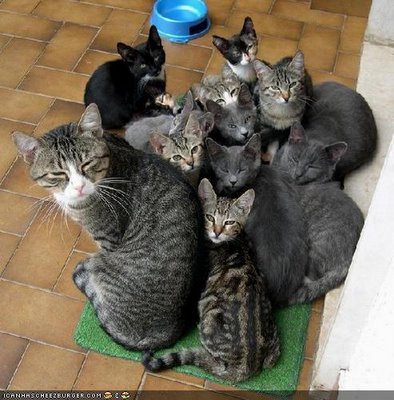