Apologies for a post or so less than usual the last couple of days, I came back from holiday to some real messes (literally, as in painters who left a path of destruction in their wake), plus made a couple of trades that I am now kicking myself up one side and down the other about. I simply despise trading, it takes a huge amount out of me, and I lose a ton of energy second guessing myself. I should be back to normal soon.

Obama Says He Will Seek Overhaul of Retiree Spending New York Times. This pretty much says Obama does not believe in his health care reform (or more accurately, reflects that it does not solve the problem). The entitlement problem is NOT a Social Security problem (a few tweaks like raising the ceiling on payroll taxes, would do the trick). It is a Medicare problem. And if you look at the data, it is not a demographic problem, but a health care cost escalation problem. And this is with the US already having a health care system that costs nearly two times as much per capita as anywhere else in the world and deliver mediocre to bad outcomes in international rankings.

Leaders must act together to solve the crisis Kevin Rudd, Financial Times

Big Slide in 401(k)s Spurs Calls for Change Wall Street Journal. The article focuses mainly on how 401(k)s force the great unwashed to be portfolio managers, when the real problem is that pretty much every asset category, save Treasuries, and three stockmarkets (Ecuador was one) went south in a very big way. Unless you were in Treasuries, cash, short, or played currencies well, you got hammered. The big problem with 401 (k)s, which the article fails to mention, is large fees (hidden to the investor, often as much as 3% on top of the fees within the fund options), limited and lousy choices, and hugely constrained ability to change funds (usually only once a year with very long lead times). They are a bad product, but the real reasons are given short shrift in the article. 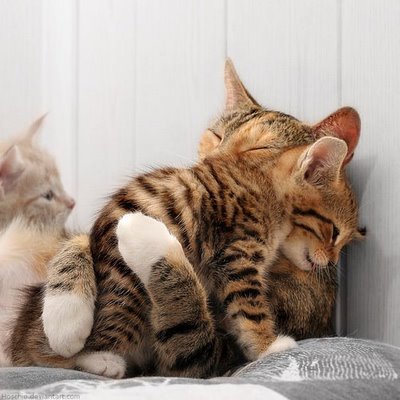