Unexpected Headline: Obama Backs Bush On Rendition Case, Secrecy Time. Jeez, so remind me why I voted for Obama, exactly? (and for the record I was not an enthusiast). Aside from not having Palin as VP, the reasons are getting thinner with every passing day.

Why Obama’s new Tarp will fail to rescue the banks Martin Wolf. The best of many good commentaries on this sorry affair.

Obama on Bank Nationalization: Too Many Banks/Republicans Paul Kedrosky. An astute observation

Some tidbits about stimulus, recovery, and the Great Depression Ed Harrison

Don’t believe what they say John Hempton. Hempton argues that JP Morgan persuaded Sheila Bair to confiscate WaMu and hand it to them.

Mayfair owners take their homes off the market Times Online

At the Power Lunch, the Check Is Kryptonite New York Times

About Bailout Nation . . . Barry Ritholtz. McGraw Hill cancelled the book (and presumably is trying to get the advance back) because Barry had the temerity to say bad things about rating agencies, which of course includes McGraw Hill sub S&P. I would be livid.

Antidote du jour:. From the New York Times (I cannot recall what kind reader sent me the link to this article, apologies): 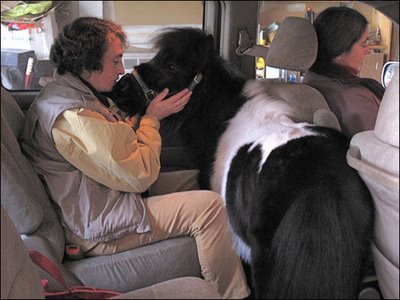