“Black Saturday” doesn’t have much of a ring to it, does it? Josh Reviews Everything

Mitsui Is Accused of Bias Against Non-Asian Employees Bloomberg. I’m not current on Japanese hiring practices, but in the 1980s, they were discriminatory on their face. Foreigners were “local staff” and had no opportunity to be promoted above a certain level (I was the first Westerner hired into the Japanese hierarchy and was roughed up accordingly). And per the complaint, the Japanese had considerable latitude on expenses (one guy in the branch was known to expense hookers; I think he ran them through his car service). 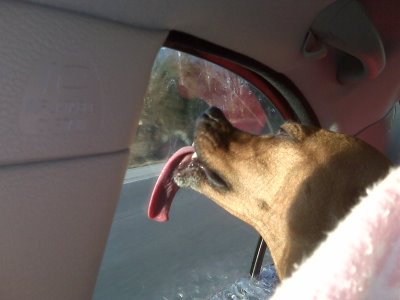